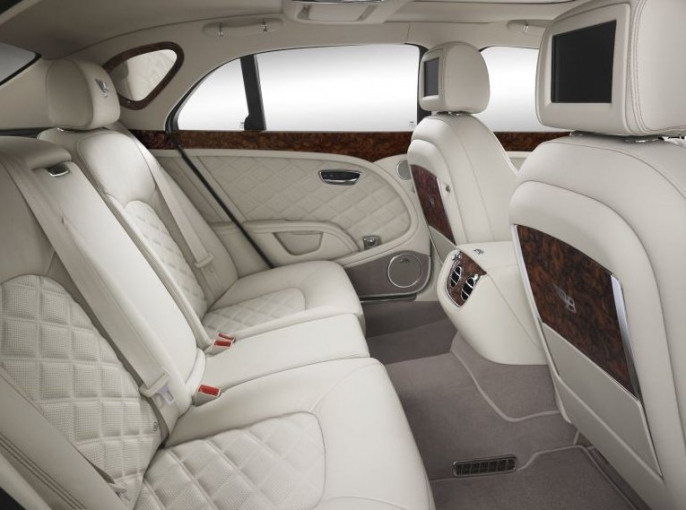 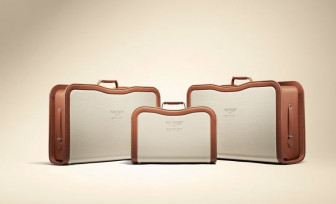 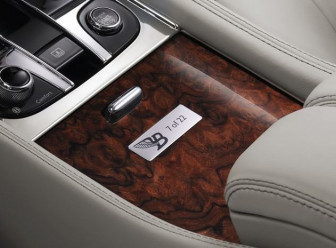 British luxury car brand Bentley has created a limited edition version of its Mulsanne model in homage to legendary racing drive Tim Birkin, who was known as the ‘Bentley Boy’.

Limited to just 22 units, the special edition Mulsanne is available in a choice of three colours: Ghost White, Damson, and a Fountain Blue/Dark Sapphire two-tone contrast.

Each model comes with a set of hand-tailored luggage, individually numbered and made to match the client’s interior specification.

Tim Birkin gained prominence as a racing driver in the 1920s and became renowned for his dedication to sartorial elegance, fair play and fearlessness.