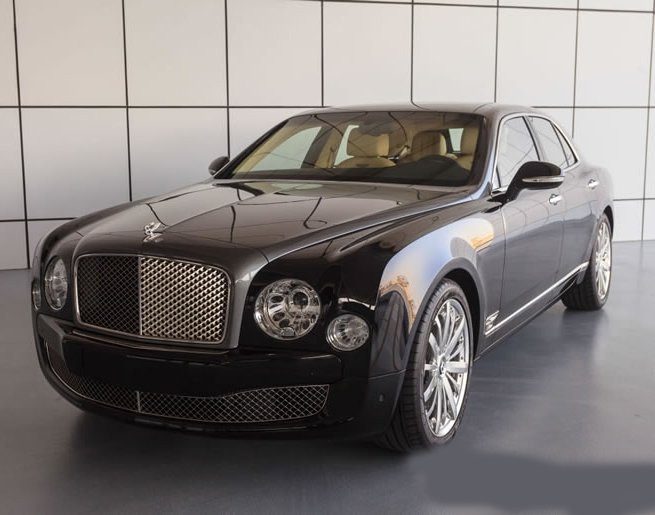 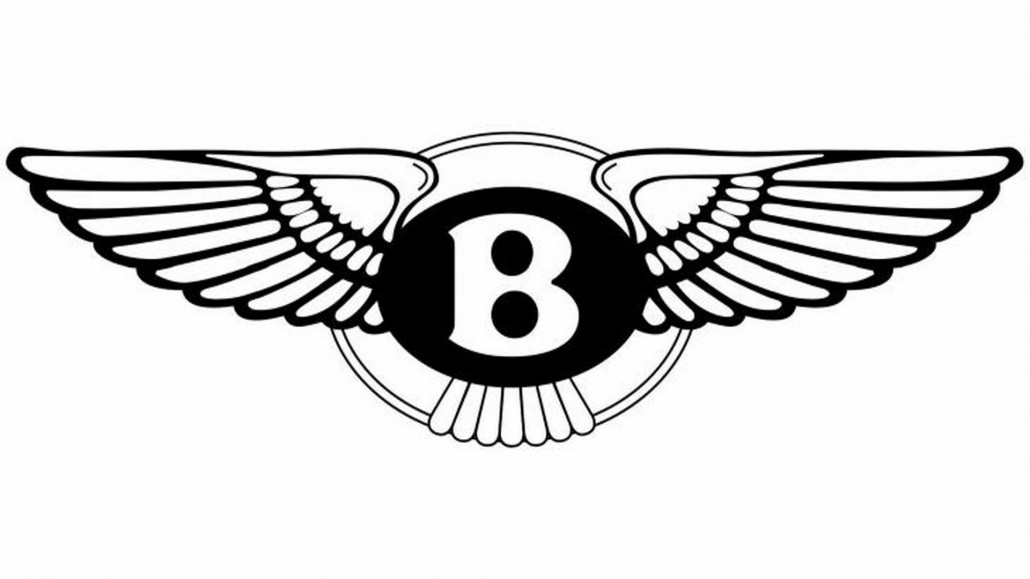 Amongst the array of lavish cars on display at the recent Dubai Auto Show was a new special edition by luxury British automaker Bentley.

The Bentley Mulsanne Shaheen, a vehicle specifically created for the Middle East market, draws its inspiration from the Shaheen eagle, a bird of prey that commonly appears in Middle Eastern culture and society.

Geoff Dowding, Bentley’s Regional Director for Asia, Middle East & Africa, said: “The Middle East is the biggest market for our flagship Mulsanne, so this year we really wanted to create a car especially for our customers here.

“Our in-house Mulliner design team from the factory in Crewe, UK spoke directly with many Mulsanne customers to create this limited addition Mulsanne Shaheen.”

Also present on the Bentley stand at the Dubai Motor Show was the recently launched Flying Spur, which is the fastest, most powerful four-door Bentley model ever.