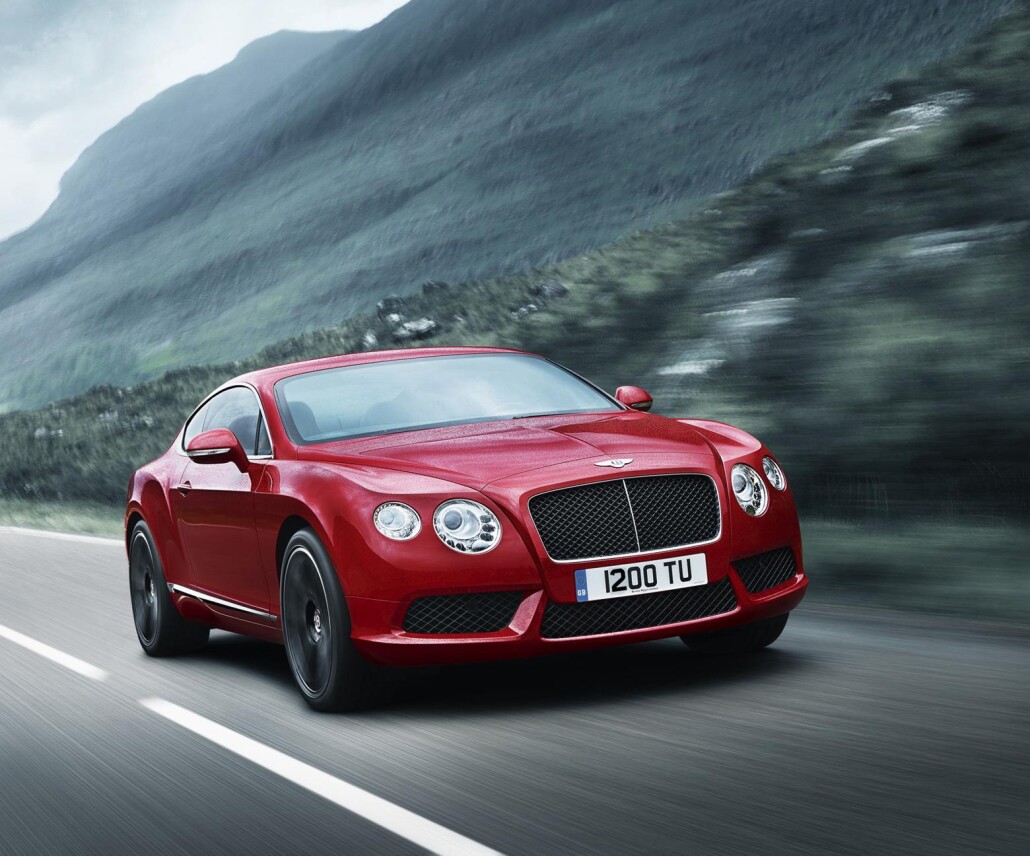 Luxury car-maker Bentley has reported a 37% increase in global sales last year – with strong performances in China and the US the major factors behind the figures.

The German-owned British luxury car brand sold a total of 7,003 vehicles in 2011, the company announced in a results statement.

But close behind was China, where sales almost doubled to a record 1,839, making it the company's second-largest market.

Sales in continental Europe, meanwhile, increased 53% to 1,187 vehicles led by strong demand in Germany where sales jumped 88%. In Britain, its domestic market, Bentley sold 1,031 cars, up 5%

“It has been a tremendously good year for Bentley,” Bentley's chairman and chief executive Wolfgang Durheimer said.

“The dramatic sales growth reflects a global strength to the brand and a recognition of the quality, craftsmanship and engineering excellence of our cars."

Founded in 1919, Bentley Motors was bought by the Volkswagen Group of Germany in 1998.