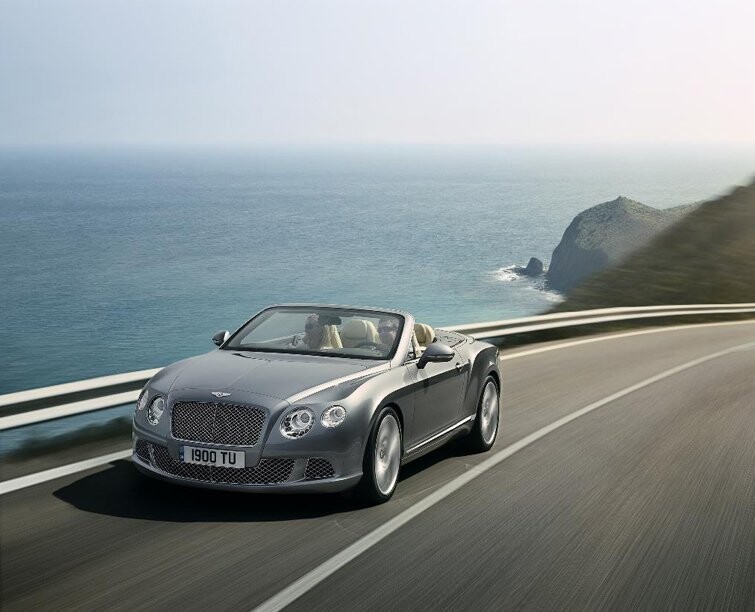 Amongst the myriad of stunning cars on display at last weekend’s Pebble Beach Concourse d’Elegance in California was the second-generation Continental GTC convertible from British marque Bentley.

Guests at the prestigious show got an exclusive preview ahead of the car’s official debut at next month’s International Automobile Exhibition (IAA) in Frankfurt, Germany.

Speaking at Pebble Beach, where the world's oldest surviving production Bentley was sold at auction for $962,500, Wolfgang Dürheimer, Chairman and CEO of Bentley Motors, said: "The GTC has always been the most emotional model in the Continental range and a showcase for Bentley design.

“With its tailored soft top, the GTC is a pure British convertible true to those classic Bentleys of the past.

"However, the technology, performance and overall design excellence invested in this model means that we are now writing a new chapter for the Bentley convertible driver.”

The new Continental GTC will feature a 6.0-lite W12 engine, a new QuickShift transmission, coupe like refinement and a hand-crafted cabin with class-leading infotainment.

Mr Dürheimer also hinted at the possibility of a new Bentley luxury SUV hitting the production line in the near future.