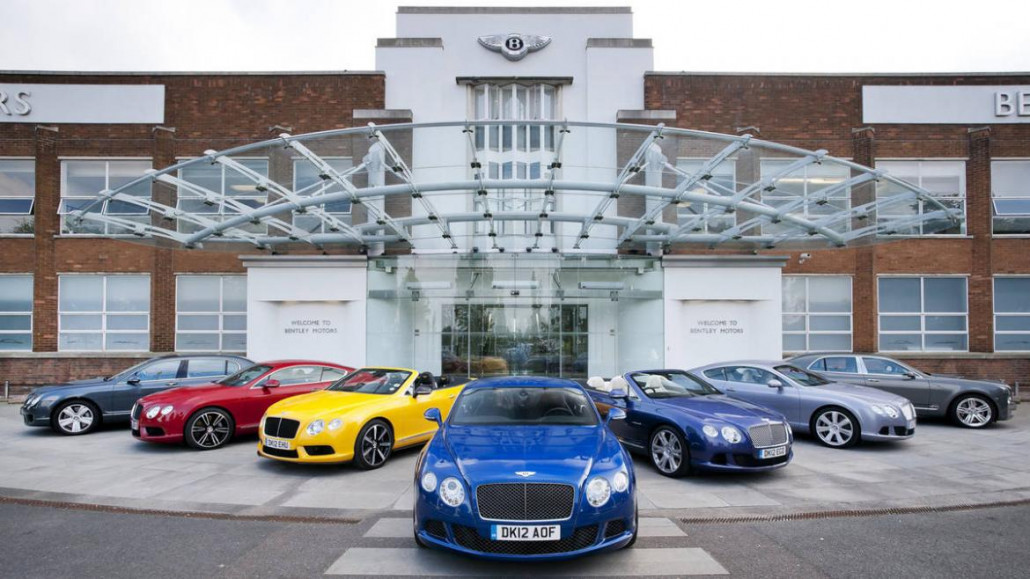 As part of Bentley’s 100th birthday celebrations which arrive next year, the British car marquee has produced a giant sized coffee table book featuring a huge array of never before seen photographic material.

Called “Bentley Centenary Opus,” the book weighs a whopping 66 pounds and will be a limited edition covering a century of operations and the brand’s future.

It was put together by Bentley together with publisher Opus and features blown-up archive photographs from the Crewe-based automaker’s history, with much of it never seen before by the public.

Opus was also given exclusive access to Bentley’s designers, engineers and executive to showcase Bentley plans to define the luxury automotive market over the next century.

The Bentley Centenary Opus book will come with pages up to 1.5 square feet along with some special gatefold pages measuring a staggering six feet across.

Opus will release the book in three distinct editions: Crewe, Centenary, and Mulliner. Crewe will be the smallest, entry-level version with the most affordable price tag, while Centenary and Mulliner will be more expensive.

Mulliner will be the most exclusive of the three with plans of printing only 100 examples. The pricing is yet to be announced, but a similar book by Opus for Ferrari came with a price tag of $29,000.