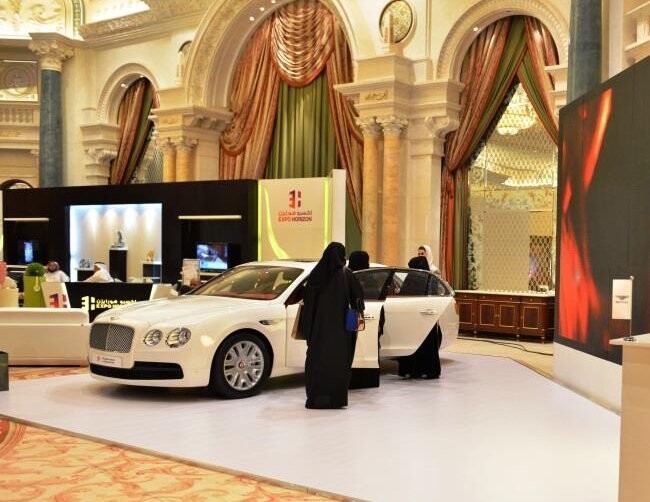 Showcased by Saudi Arabia-based dealership company Al Ghassan Motors, the new Mulsanne Speed was one of the star attractions of the prestigious event which took place last month.

The car features a reengineered 6¾-litre twin-turbo V8 engine enabling it to go from 0 60 mph in 4.8 seconds and can reach a top speed of 190 mph.

“Our customers don’t compromise, and we’ve adopted the same approach in the design, engineering and crafting of our new flagship.

“The Mulsanne Speed is distinguished, calm and relaxing, but always with a connection to the road and relentless dynamic performance on demand. In this car, every journey becomes a drive.”