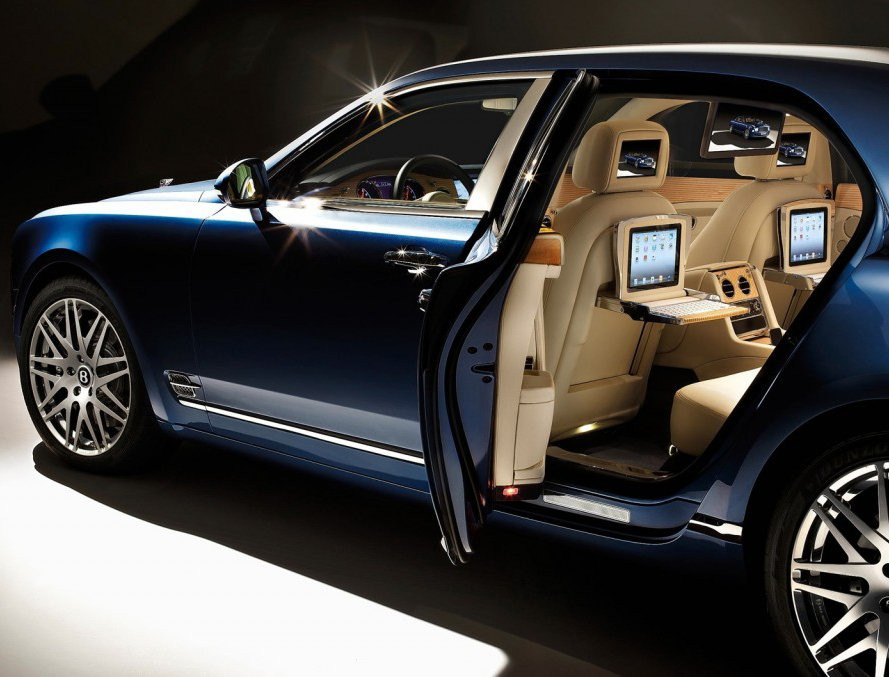 British luxury car brand Bentley could soon offer customers a dedicated service for armouring their cars with bullet-proof materials, it has been reported.

According to an article in The Guardian newspaper, Bentley are considering joining fellow automakers including Jaguar Land Rover in providing clients with protection for their cars.

Currently Bentley customers must go to aftermarket companies such as German’s Stoof International or Russia’s ArmorTech to have their cars fitted with materials including hot-formed armoured steel, aramide fabric, ceramics, special alloyed aluminium and multilayer glass.

The Guardian claims that strong demand for armoured cars, particularly in emerging markets such as Latin America, the Middle East and Russia, has encouraged Bentley to consider incorporating the service into their own business model.

Speaking with The Guardian, Bentley'sfinance chief Jan-Henrik Lafrentz, said, “We are growing in more and more markets there. For these markets, security is an issue. We are looking at the business case of doing armoured cars.

“There is also demand from Russia and the Middle East. We cannot do this for just one country. There are other countries where there is need for this.”

It is thought that Bentley’s tradition of hand-building cars would expedite armoured car construction as most of the necessary modifications are typically made by hand.