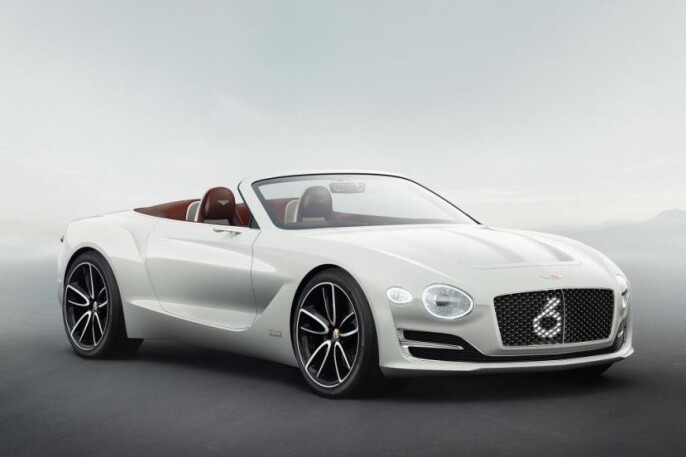 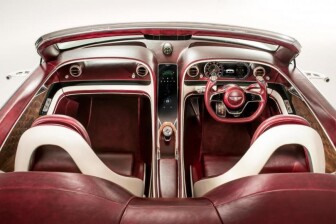 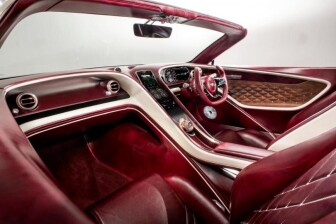 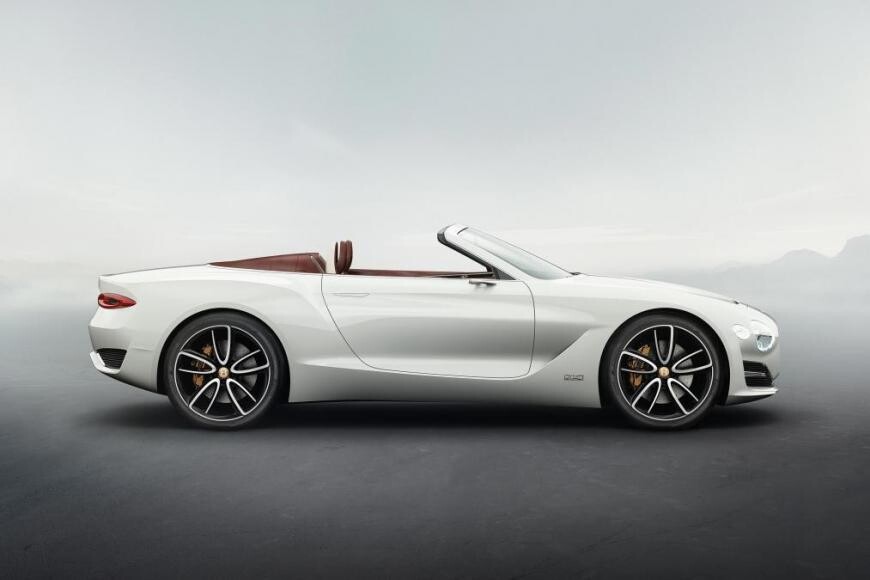 Among the array of outstanding models on display at the Geneva Motor Show currently taking place in Switzerland is an all-electric drop-top sports car concept from British marquee Bentley.

First unveiled in concept form as the EXP 10 Speed 6 at the 2015 Geneva show, bearing a notable resemblance to an Aston Martin, this latest concept, dubbed the EXP 12 Speed 6e, has been created to demonstrate how a future potential electric vehicle by Bentley may look.

The convertible concept’s design and the styling has similarites to the previous EXP 10 concept, featuring a large grille with a 6 inside it and deeply sculpted doors along with a vented bonnet.

A high-performance electric powertrain enables a range of around 310 miles, while Bentley says that despite its electric propulsion the car will perform with “renowned Bentley characteristics, such as the immediate, effortless surge of torque and grand touring range”.

In terms of design, twin headlights and large alloy wheels mirror the previous concept, but the new model features tiny cameras rather than door mirrors. Inside the cabin, a solid glass centre console curves into a display unit on the dashboard. The steering wheel has no top section similar to many, many concepts we have seen in the past.

Bentley has not yet commented on whether the concept is likely to make it onto the production any time soon.

The EXP 12 Speed 6e concept is on display at the Geneva Motor Show until 19 March.