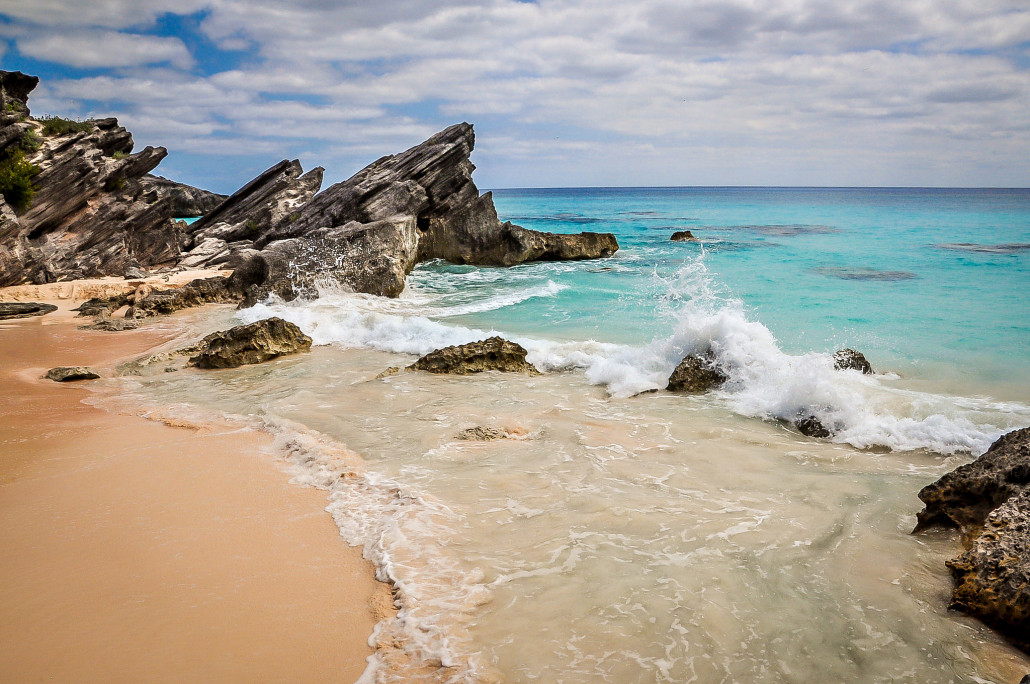 A new survey into the world’s most expensive places to live has seen the Bermuda capital city of Hamilton emerge with the crown.

Compiled by Numbeo.com, the survey says that Hamilton’s cost of living is higher even than iconic international metropolises such as New York and Dubai.

An index of 120 makes the cost of living 20 per cent above that of New York. The city’s restaurant price index came out at a whopping 157.77 while its groceries index also came out at 125.56, almost 25 per cent more than its better known global counterparts.

In contrast though, Hamilton residents are said to have a higher purchasing power than these destinations. As per data collected by Numbeo, the average salary in the city will pay for around 14 per cent more in services compared to New York.

This is the fourth time in a row that Hamilton has found its way to the top of the Cost of Living charts since 2015. Close behind in the list are the Swiss cities of Zurich, Lausanne and Geneva.