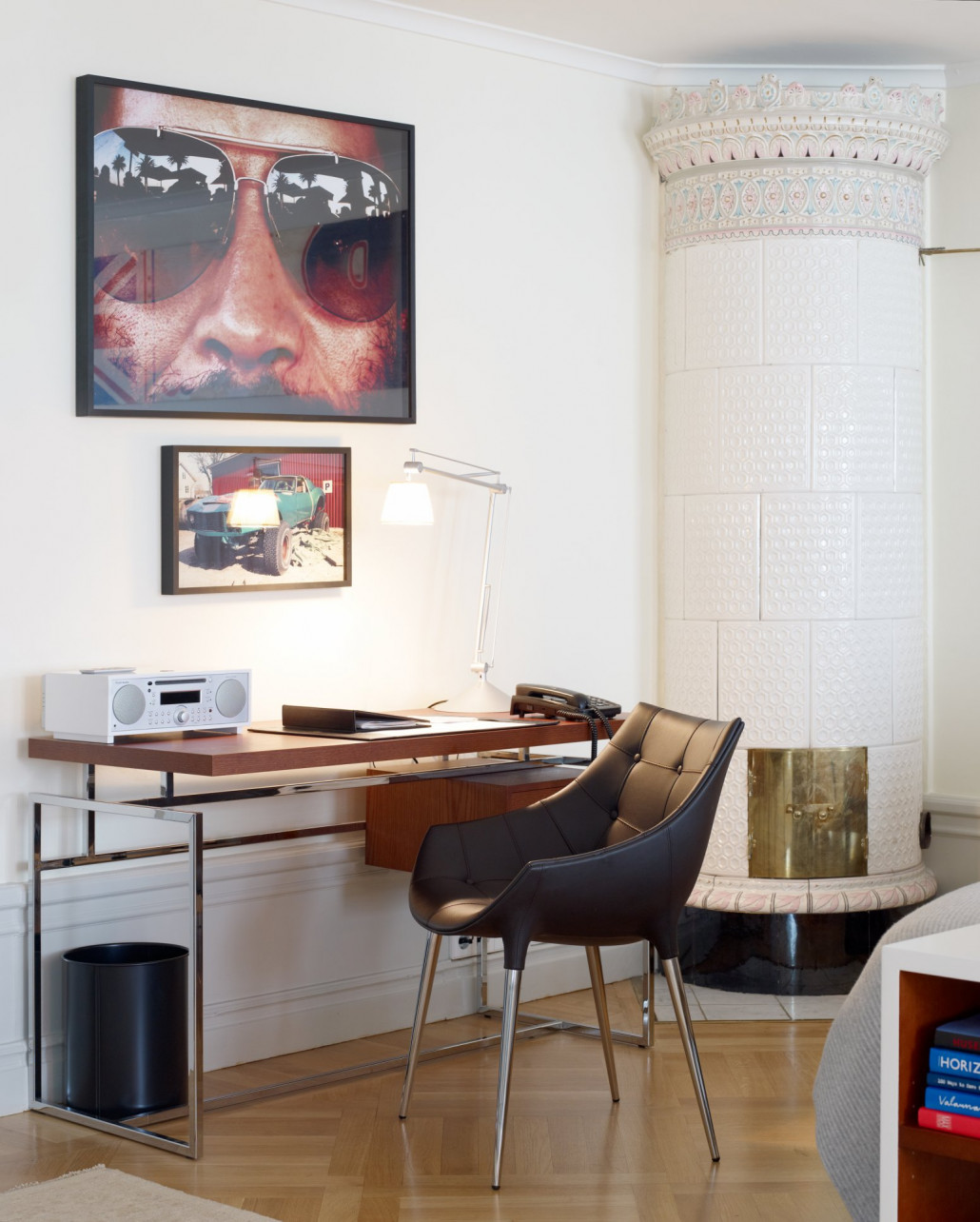 Situated in the heart of Stockholm, Berns hotel is a multi-purpose establishment in the truest sense. Part European grandiosity, part dynamic cultural centre, the boutique hotel changes its identity as frequently as the crisp bed-sheets in its 82 stylishly designed rooms.

With many of the city’s best attractions, including the picturesque Old Town and two main harbours, just moments away, and the commercial district also on its doorstep, the hotel attracts a typical hotch-potch of tourists and business travellers alike.

But the Berns’ appeal extends beyond its convenient surroundings. Part of the Berns Salonger restaurant and entertainment venue, the hotel also boasts a nightclub, a concert venue, an art gallery, and two high-end eateries all within its considerable confines.

Built in 1886, the hotel’s concert hall has become one of the most popular in Stockholm. Over the years it has hosted some of the biggest musical performers of the 20th century, including Josephine Baker, Édith Piaf, Bootsy Collins and most recently Cyndi Lauper, who appeared this week.

The concerts are also the inspiration behind some of the frequent living art exhibitions held throughout the hotel, with professional music photography showcased in the corridors, lobby and main dining hall. As a result, Berns has become popular with local and international artists seeking exposure in a unique setting, as well as bohemian guests drawn by the hotel’s cultural reputation.

To many, however, the greatest magnetism emanates from the hotel’s majestic dining hall. With its ornate Gilded Age chandeliers and palatial furniture, the hall is at once a testament to the past, whilst offering a nod to the present with its Asian fusion cuisine (the hotel also runs a French bistro located metres from the entrance).

Meanwhile overlooking the dining hall is another remnant of the hotel’s historical legacy – the preserved Red Room was the setting and namesake of the 1879 novel “Röda Rummet” by August Strindberg, Sweden’s most famous writer.

It is just one of the constituent parts that add up to a unique guest experience in an original and ground-breaking hotel that refuses to rely on its past to secure its future.