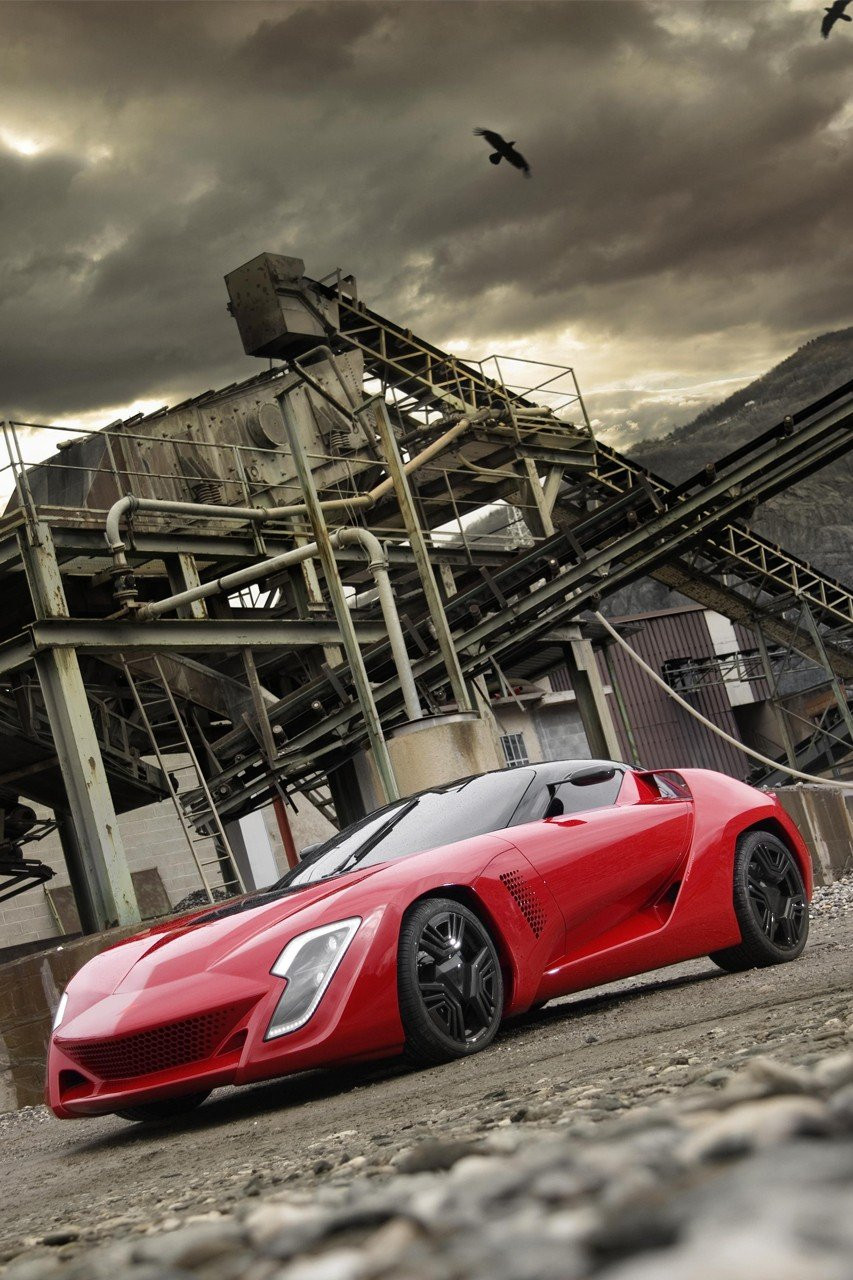 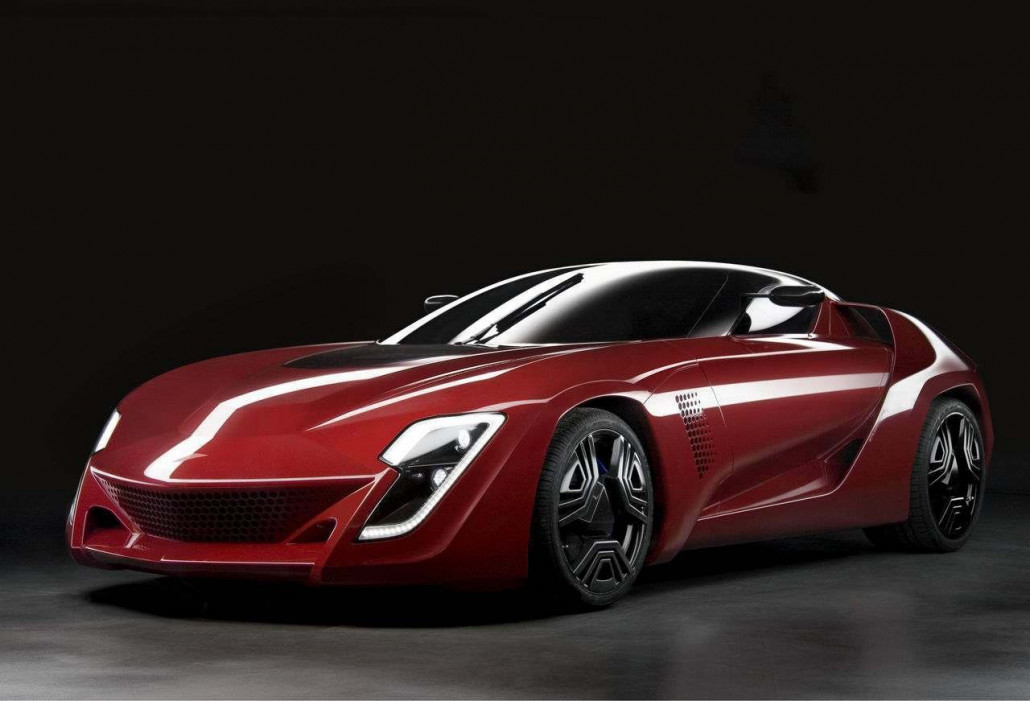 Bertone Mantide is exclusivity at its most supercharged

The latest work of art from Stile Bertone, the Bertone Mantide is sophisticated, stealth-like and will set you back just under US$2 million.

A complex shaped-body blurs the lines between teardrop and wing while a vast number of vents and a triangular rear thrust frame complete the picture.

The Mantide made its first appearance at the Shanghai auto show earlier this year and sample images have been released on the Bertone website.

It is yet to be decided if the supercar will be released as a unique one-off collector’s item or be built in an extremely limited series of between three and ten.