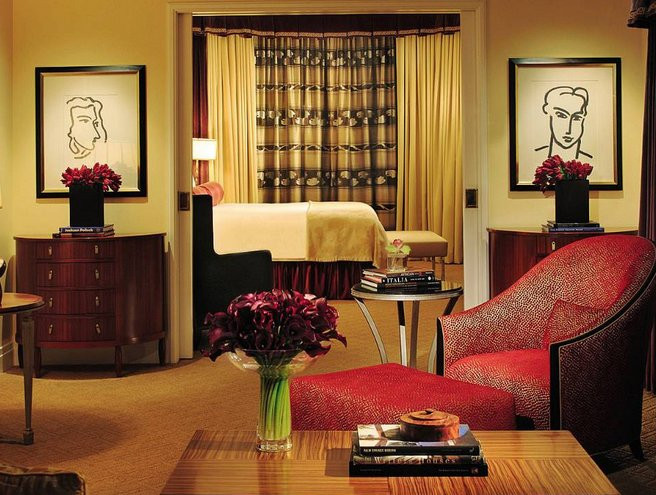 The Beverly Wilshire, one of California’s most historic hotels, has released a new promotional video showcasing the residence’s lavish offerings.

The three-minute video takes viewers through the range of activities and amenities that guests can enjoy whilst staying at the hotel, which is located on Wilshire Boulevard on the east side of South Rodeo Drive in Beverly Hills, California.

In the video, a couple are shown arriving at the property using the hotel’s chauffeur service. The pair are then seen making use of the hotel’s facilities including its swimming pool, fitness room and spa. Later they dine in one of the hotel’s gourmet restaurants before retiring to the luxurious outdoor terrace for a late night glass of champagne.

With 395 contemporary guest rooms, including 137 luxury suites, the Beverly Wilshire is considered one of the region’s premier hotels.

The hotel opened in 1928 as the Beverly Wilshire Apartment Hotel before having its name shortened in the 1940s by its new owners. It has been managed by Four Seasons Hotels and Resorts since 1992.

Several icon names from popular culture have stayed at the hotel down the years, including singer Elvis Presley, actor Warren Beatty and musician John Lennon.