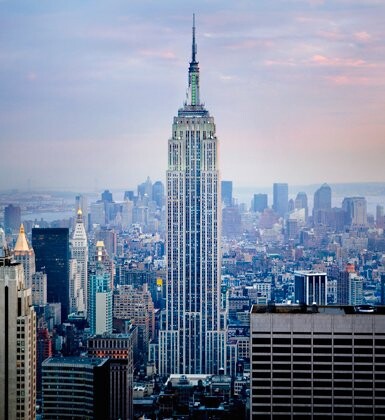 An anonymous bidder from Western Asia has recently offered to buy the iconic Empire State Building in New York for $2.1 billion recent reports have stated.

The unidentified bidder approached the operating company after another bidder, Rubin Schron, recently placed a $2 billion offer on the table. Breaks for the globally revered property are reaching the headlines after Malkin Holdings, the operating company of the Empire State Building, announced plans to become publicly traded.

Built in 1930, the 102-storey skyscraper has changed ownership before and is valued around $2.3 billion considering its reputation with tourists and the character it provides to the New York skyline.