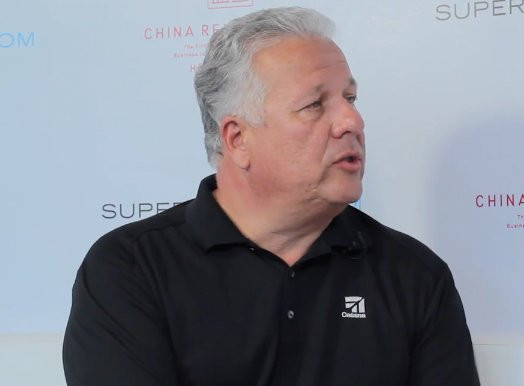 Founded in Kansas in 1927, the Cessna Aircraft Company has grown to become one of most highly regarded names in the aviation industry.

It was not until 1969 that Cessna's first business jet, the Cessna Citation, underwent its maiden voyage but during the interim years its reputation for manufacturing some of the world’s most high performance private jets has gone from strength to strength.

Now the company have ambitions to enhance their existing presence within the nascent Chinese market, and it was this goal that they arrived in Sanya for the China Rendez-Vous as one of a host of exhibitors from the world of private aviation.

During the show, we sat down with Bill Schultz, Senior Vice President of Business Development at Textron Aviation, the umbrella company under which  Cessna - among others - falls, to learn more about the company’s hopes of capitalising on the world’s foremost untapped market for private jets.

Mr Schultz discussed his thoughts on the evolution of the Chinese private aviation industry, the importance of shows like Hainan in terms of raising the profile of China as a growing market, and what he feels enables Cessna to stand out from the crowd.

You can watch the full video interview with Bill Schultz above this article.