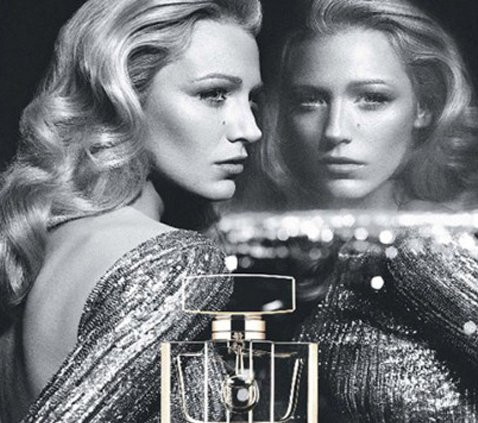 American actress and model Blake Lively features in a new video as the face of Gucci’s new Première fragrance campaign.

After recently being named the face of the new fragrance collection, the movie star can now be seen in a video, which was directed by Nicolas Winding Refn in the historic Sheats Goldstein Residence in Hollywood.

In the video, the actress is seen wearing a shimmering golden Gucci dress whilst standing at a window of a high-rise building looking down on a vast cityscape by night. She then moves to an elevator before being transported into a vast desert wearing an entirely new Gucci gown.

Speaking about her starring role in the new endorsement, she said: "I admire the qualities of the Gucci Première woman and feel honored to represent the fragrance.”

The new Gucci Première fragrance collection perfume will be available worldwide in September.