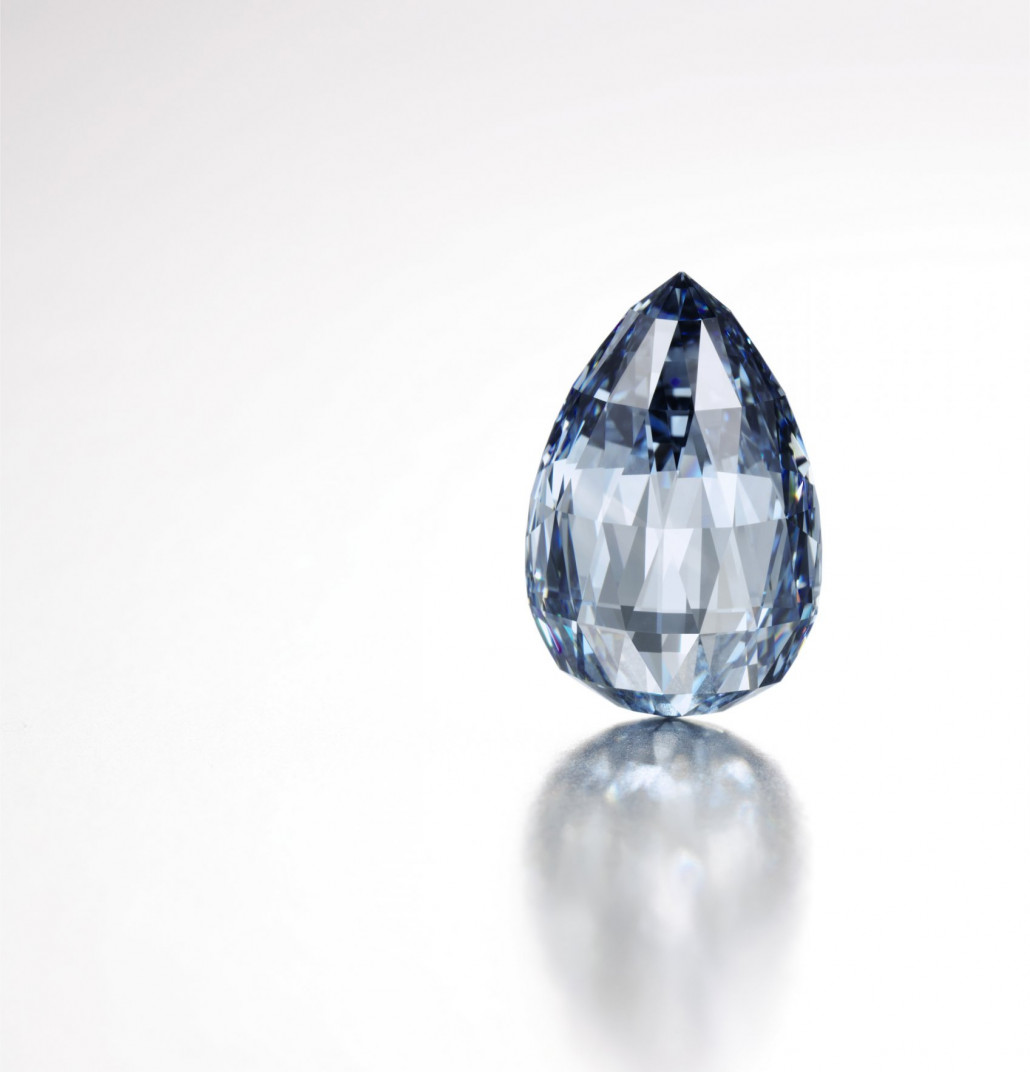 As the maelstrom settled on a high-profile auction in Geneva yesterday, the talk of the town was of one thing only: the stunning sale of a deep-blue diamond for a world record $10.8 million.

The sale was won by London luxury jeweller Laurence Graff, with a bid more than twice the diamond’s pre-sale estimate, according to auction house Sotheby’s.

Weighing 10.48 carats, the flawless deep blue briolette, which is said to have been discovered in the Cullinan mine in South Africa, represents a world record for a blue diamond per carat.

Speaking after the auction, David Bennett, head of Sotheby's international jewellery department, said: "It is certainly a world record price per carat for a deep blue diamond. It is an extraordinary stone, a very, very mystical deep blue."

Amongst the highlights was a late 1920s Cartier bracelet put up for sale by a member of the extended Spanish royal family, which fetched $3.48 million.