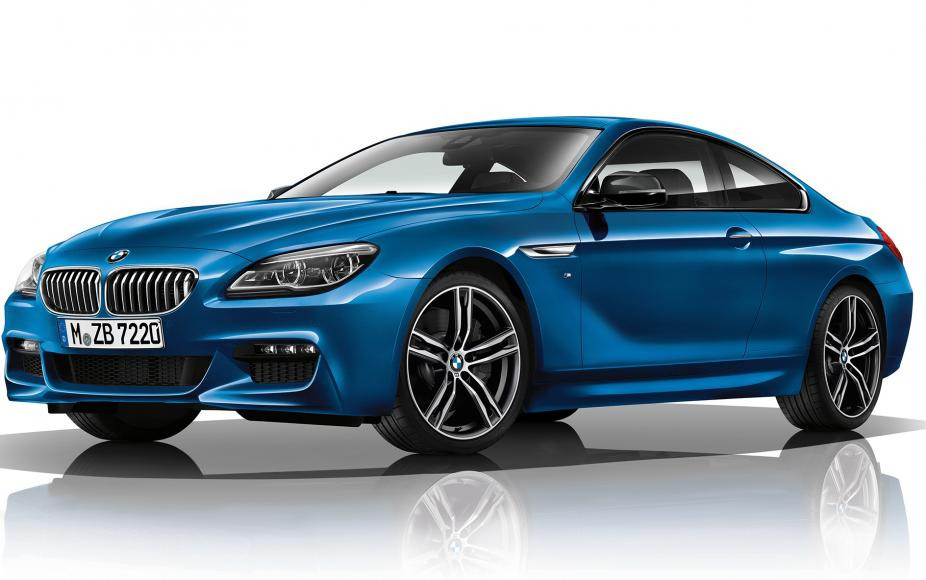 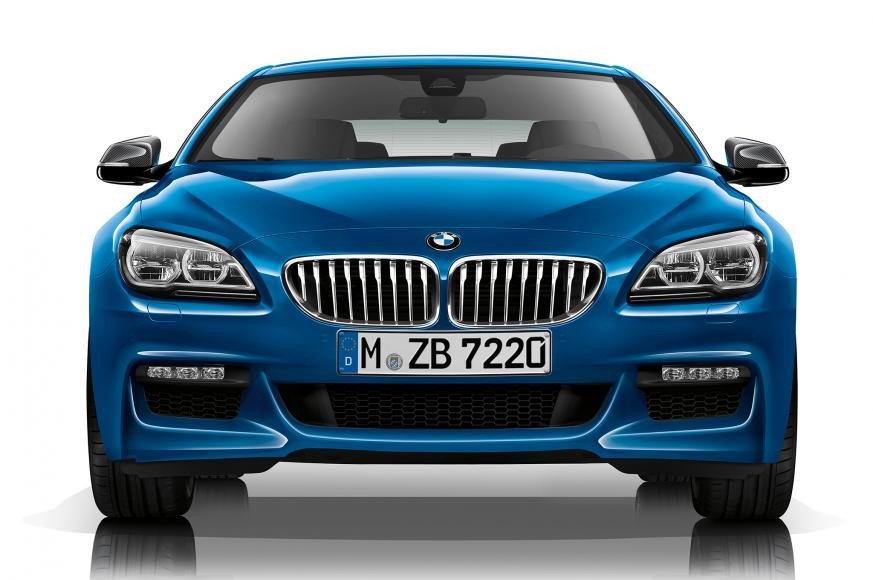 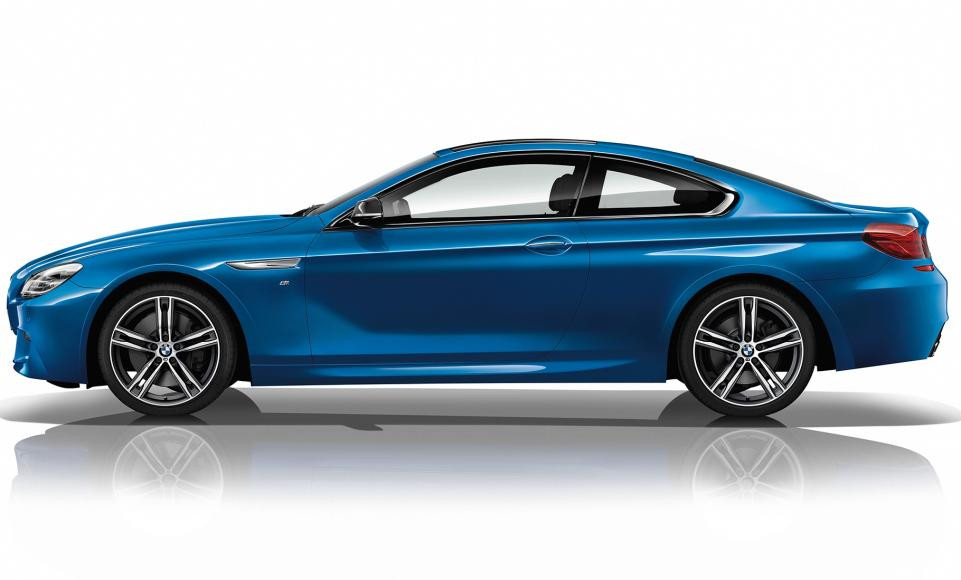 When BMW unveiled its upgraded 6 Series M Sport just a few weeks ago, it certainly caught the eye. Now the German carmaker has gone even further with a limited edition version of the new model.

Called the M Sport Limited Edition, this 'new-and-improved version boasts a number of augmented features as well as several low-key design upgrades, and will be available in a choice of coupe, convertible, and four-door Gran Coupe variants.

On the outside are several notable modifications including a Sonic Speed Blue Metallic paint available in model year 2017 for the first time, sporty-looking 20-inch M light allow wheels with a bicolour paint scheme, and carbon fibre mirror caps.

On the inside, meanwhile, the Limited Edition is enhanced with a striking flourish with a unique Black/Fjord blue theme emphasised by Merino leather seats and the floor mats.

Specially-made badging can be found on the door sills, while all of these lavish touches are rounded off with interior trim finishers in carbon fibre, and a gear selector lever with carbon fibre applications.

European sales of the BMW 6 Series M Sport Limited Edition expected to begin next month, although the German marquee have already confirmed the car will not be travelling across the pond to America.