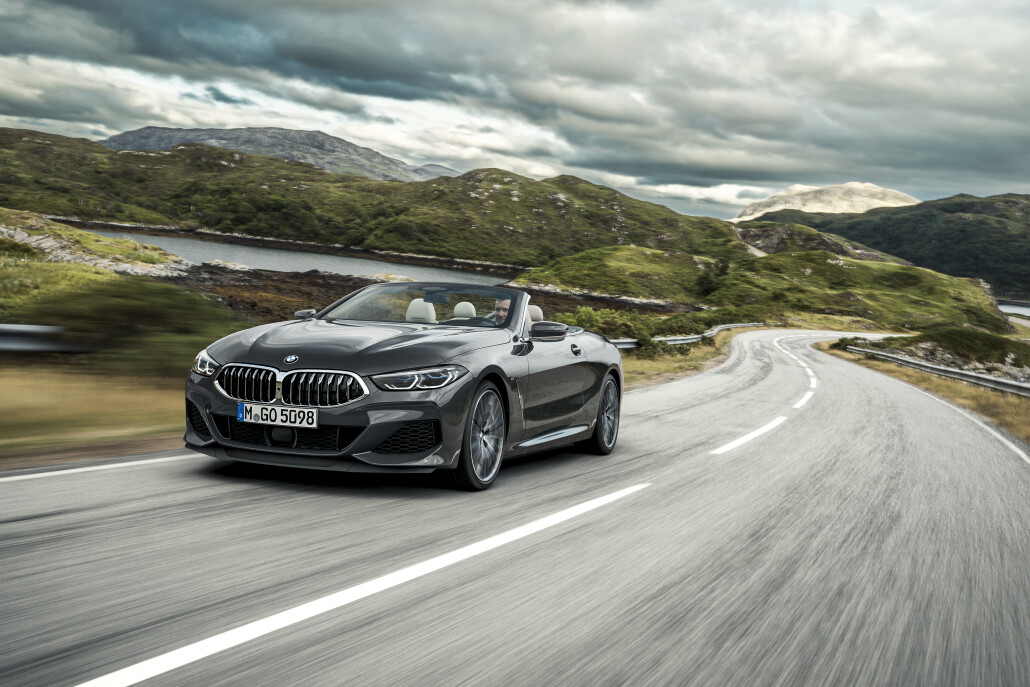 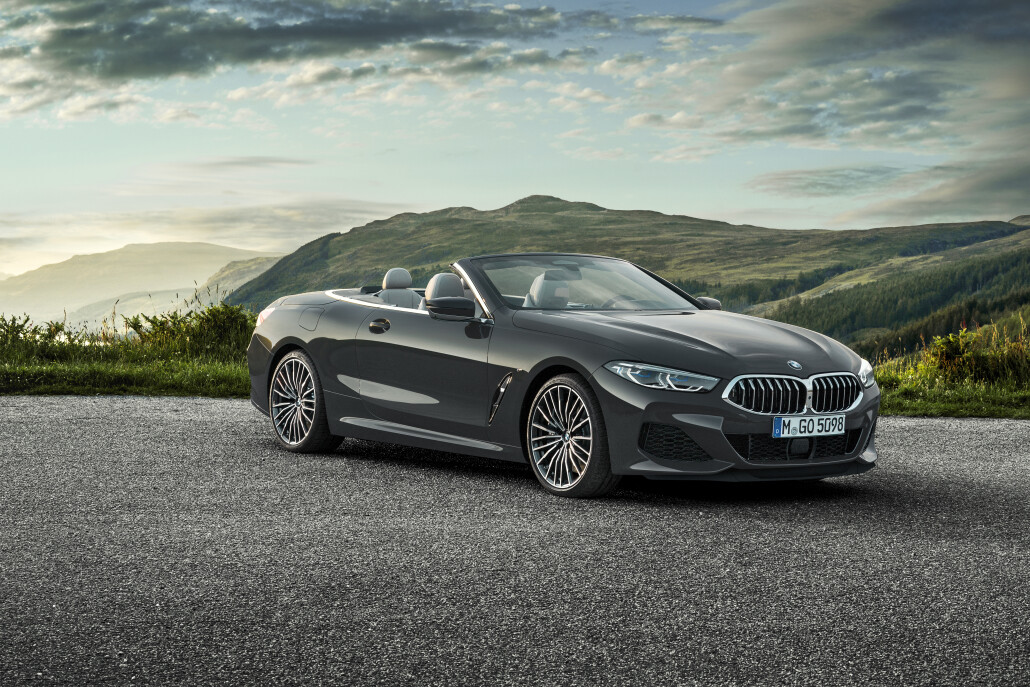 Five months after BMW revived its iconic 8 Series name with a lavish and sporty four-seat coupe, the German marquee has opened the curtain on its convertible version.

Expected to be officially launched at the upcoming LA Auto Show, the soft-top is almost identical to its coupe cousin, other than the foldable fabric top.

BMW claims that the fabric roof offers superb sound insulation and can be opened or closed in 15 seconds, at speeds of up to 31mph. The roof folds down underneath a rear deck that features stitching to match the instrument panel and door panels.

A wind deflector behind the front seats comes as standard, while neck warmers and air blowers in the seats are available as optional extras.

Like the coupe, North America will only get the M850i xDrive variant of the 8 Series convertible. It is powered by a 4.4-litre twin-turbo V8 producing 523 horsepower and 553 pound-feet, which is mated to an eight-speed automatic sending power to all four wheels.

The convertible version is over 220 pounds heavier than the coupe, which makes it two tenths slower in the sprint to 60mph at 3.9 seconds. Both models have an electronically limited top speed of 155 miles per hour.