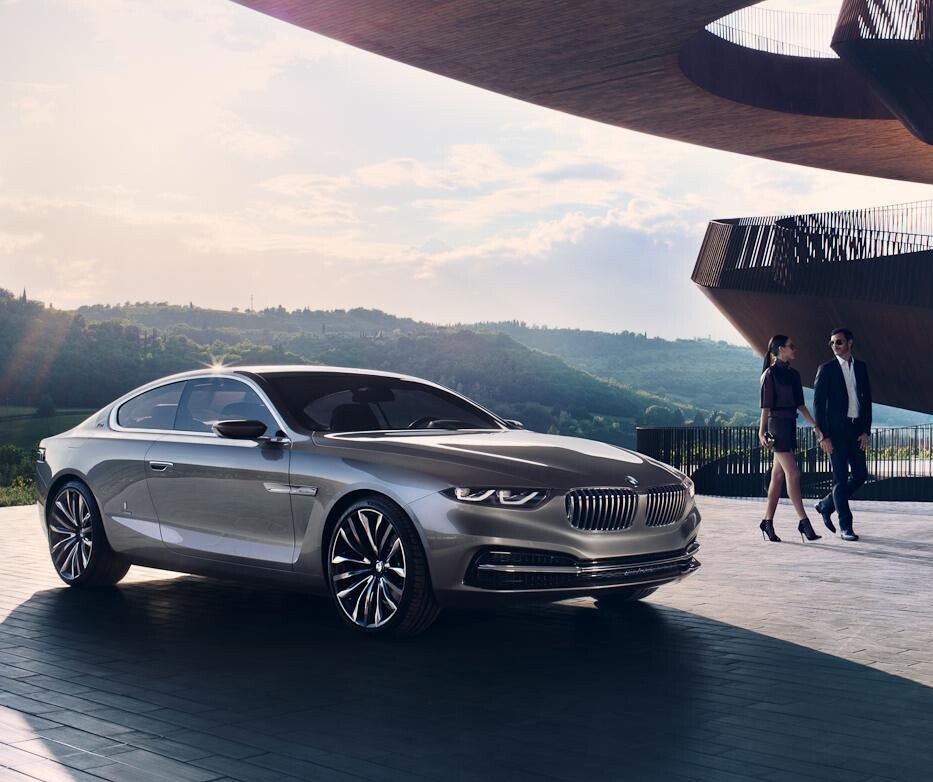 German car maker BMW has revealed a concept for a large luxury coupe that could herald a revival of the brand’s former iconic 8 series.

The four-seat BMW Pininfarina Gran Lusso Coupe made its debut at the prestigious Concours d’Elegance car show in Italy last month, and is thought to be larger than the German brand’s current 6 series.

The car has also stayed loyal to several classic BMW design hallmarks, including a swept-back silhouette and long hood, heavily raked screens, shallow glass house, a cabin set back within a long wheelbase and a short trunk lid.

"We want to send out the message the future is not all about electric cars but also traditional models with real emotional appeal," a BMW insider is quoted as saying.

"Whether that includes an 8 series is not yet decided. But the Pininfarina Gran Lusso Coupe gives an indication of how such a car might look."