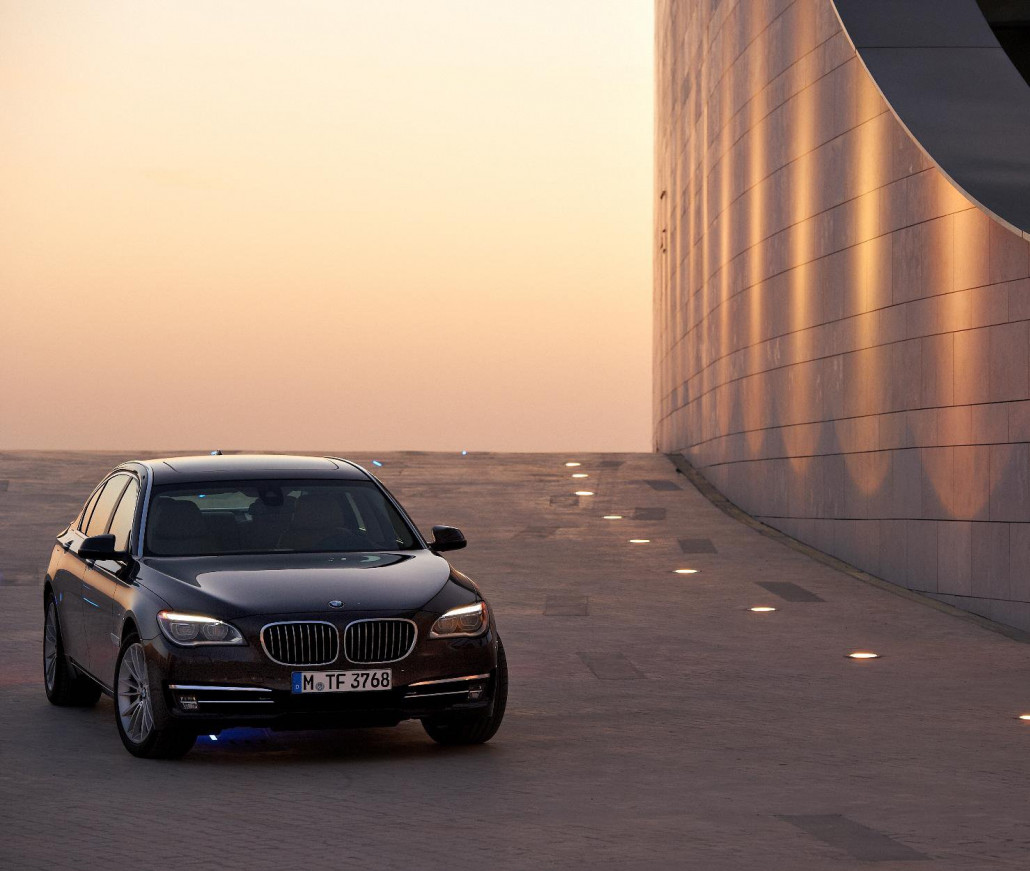 Luxury car-maker BMW is to launch its new 7-Series model in the United Kingdom in September, the German brand has announced.

Meanwhile the interior of the new 7-Series is enhanced with a newly redesigned iDrive system and an optional Bang & Olufsen High-End Surround Sound system.

It will arrives in US BMW center showrooms in late summer 2012.