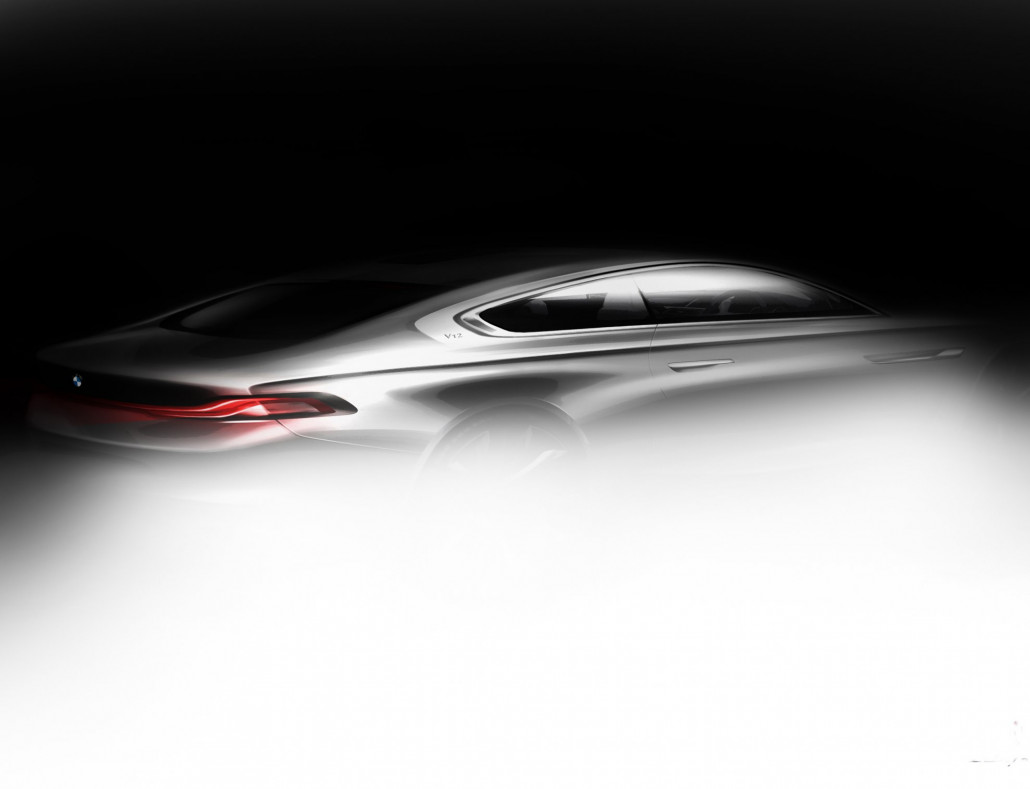 Car makers BMW and Pininfarina will showcase the result of their debut collaboration at the Concorso d’Eleganza Villa d’Este on Lake Como, northern Italy this week.

Billed as “the emnodiment of sheer elegance”, the Gran Lusso Coupé concept will make its world debut at the prestigious show.

Boasting a 529bhp 6.0-litre twin-turbo V12 engine, as used in the flagship BMW 760i model, the car features several trademark BMW styling cues, including a Hofmeister kink at the rear of the windowline, short overhangs anda bold crease running the length of the car’s flanks.

Industry experts believe that the Gran Lusso concept could provide a template for a new generation of BMW 8-series, the last of which rolled off the production line in 1999.

The new BMW Grand Lusso Coupé Pininfarina concept will be unveiled on Friday.

Founded in 1929, the annual Concorso d’Eleganza Villa d’Este has grown to become one of the world’s most important competition for classic and vintage cars.