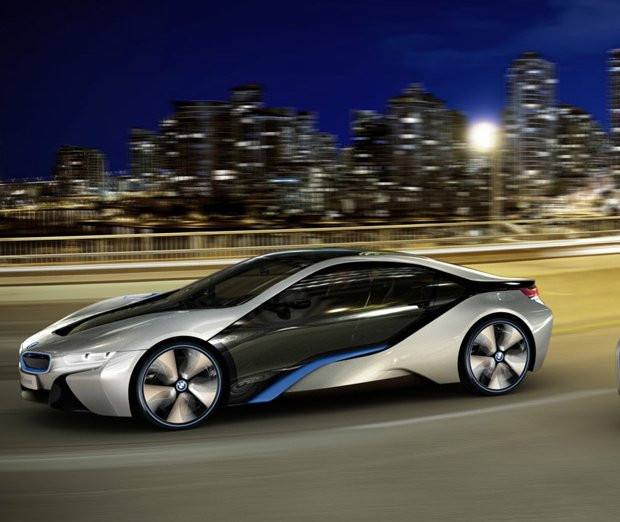 BMW are to sell its cars online for the first time, starting with the German automaker's new i sub-brand for eco-friendly vehicles, according to reports.

The ambitious plans will begin with the launch of BMW's electrified i3 city car and i8 sports car next year, which are being showcased in various cities around the world over the next 12 months.

According to a report by Bloomberg, by selling cars online, BMW believe that they can significantly reduce costs, as it will enable the company to reduce their dealership network.

Whilst customers will be unable to test drive the cars by purchasing online, BMW hope that the added convenience will ensure that the service becomes a success over time.

In addition to BMW's online plans, the company also plans to open a number of retail stores dedicated to its new i range, with the first set to be located on London’s prestigious Park Lane.