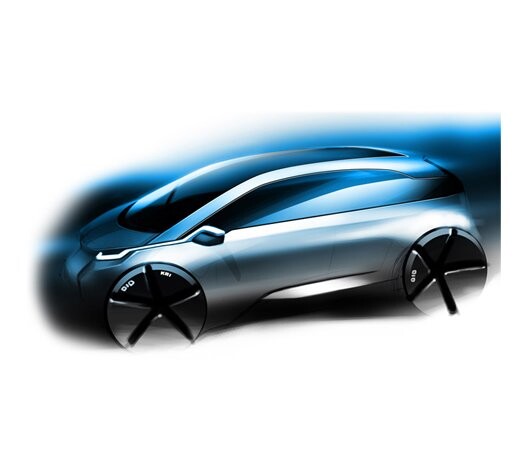 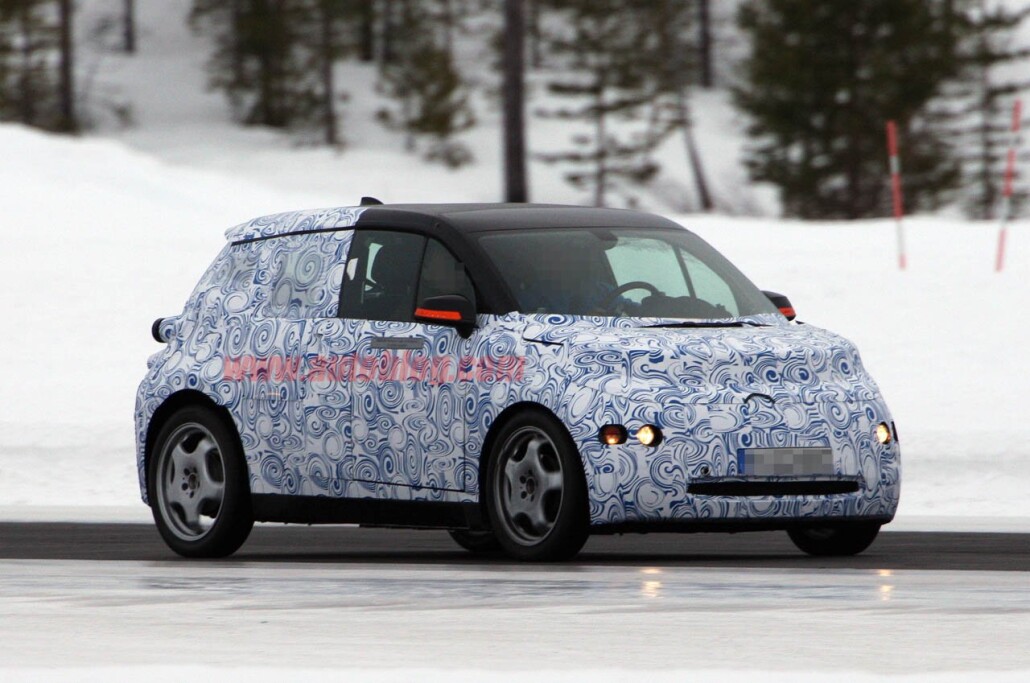 The luxury lifestyle and eco-living do not always go hand in hand, but the arrival of 100% electric cars is now offering consumers the chance to offset their carbon footprint whilst enjoying a unique driving experience.

Recent years have seen the introduction of several hybrid cars onto the market, which combine conventional internal combustion engines with an electric battery.

Now a number of manufacturers are unveiling fully electric cars, offering entirely emission-free driving, with several models already on the market across Europe and beyond.

In February this year, German car maker BMW announced plans for the production of its BMW i3 model. This followed 18 months of field trials of the Mini E – an all-electric powered version of the BMW Mini – which saw 40 members of the public test drive the vehicle and report back on the experience. Each participant paid £330 ($533) a month for use of the car, including insurance, maintenance and congestion charges.

Data to emerge from the trials is still being compiled, but Sarah Heaney from Mini UK believes the signs are positive, particularly around the issue of battery life.

“We found that range wasn’t a huge issue for most people,” Ms Heaney said, “and most battery charging is done at home."

“The average journey undertaken by participants was less than 60 miles.”

Ms Heaney believes the BMW i3, which is slated for delivery in 2013, could be used as part of a family fleet – with a traditional car retained for long journeys and an electric for city driving.

According to reports the BMW i3 will be powered by a rear-mounted electric motor and batteries located under the floor that will deliver power of 150 hp. Top speed at full charge is said to be 100 mph with a driving range of 99 miles.

Ms Heaney stresses that certain questions remain over the long-term viability of all-electric cars. One issue that has been raised is safety, with concerns that the minimal noise created by electric cars may pose a risk to pedestrians and other motorists.

An all-electric supercar has yet to go into mass market, although this month US company Li-ion Motors are showcasing the £86 million ($139 million) Inzio, said to boast a cruising range of up to 250 miles and a top speed of 170 mph.

The cost of the BMW i3 has not yet been announced.