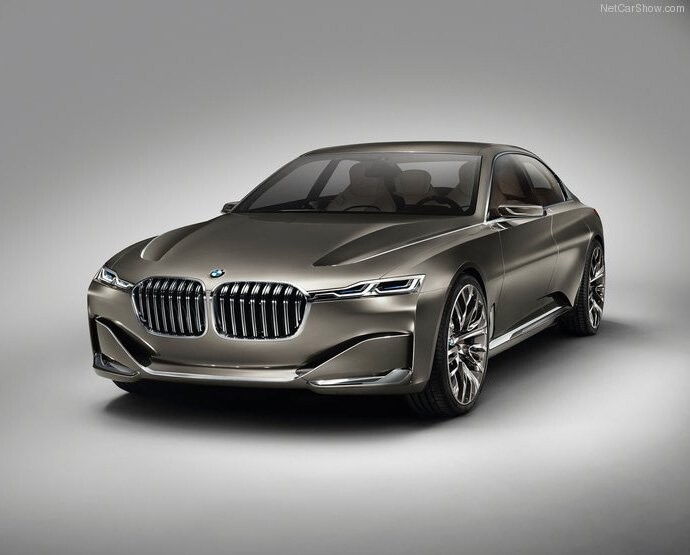 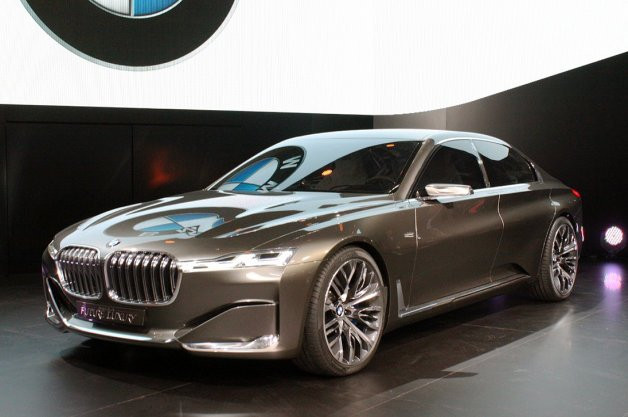 BMW took the wraps off their latest concept car at the 2014 Beijing Motor Show in China which came to a close earlier this week.

Rumoured to be the precursor to a new flagship BMW sixth-generation 7-Series, the concept boasts a Pininfarina Gran Lusso Coupe-inspired design, plus a range of new technology features including augmented reality information overlaid onto the windscreen that highlights buildings, traffic signs or hazards.

Other impressive techno-features include touchscreen information displays that allow passengers to use the BMW ConnectedDrive Luxury Concierge service and a detachable tablet for back-seat passengers that can be used for infotainment and web browsing.

The concept on show in Beijing was also notable for an eDrive badge prominent on the car’s backside, suggesting that under the long hood is some form of plug-in-hybrid propulsion. However this is yet to be confirmed by BMW.

"We use visionary concept vehicles like the BMW Vision Future Luxury to show where we may be going with these themes in the future, and to give us new inspiration and motivation.

“The BMW Vision Future Luxury – with its innovative technologies and with meticulous precision and quality in every detail – takes our thinking on modern luxury a logical stage further.”

In addition to the Future Luxury Concept, BMW also used the Beijing show to display its i3 all-electric car and will also introduce its i8 model to the Chinese market within the next few months.