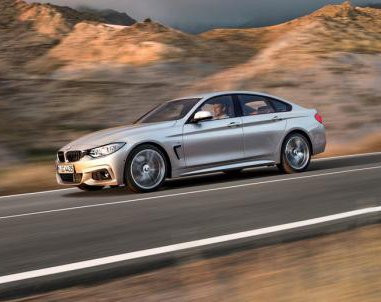 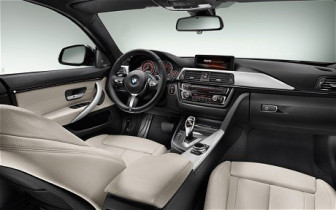 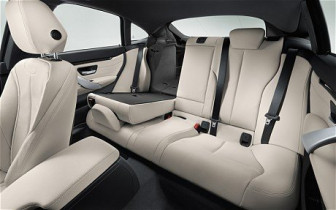 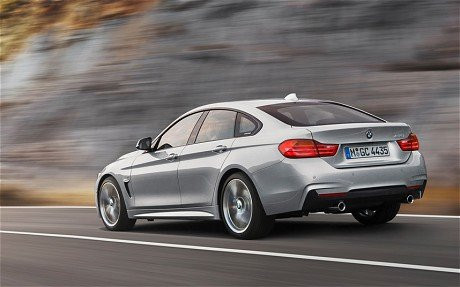 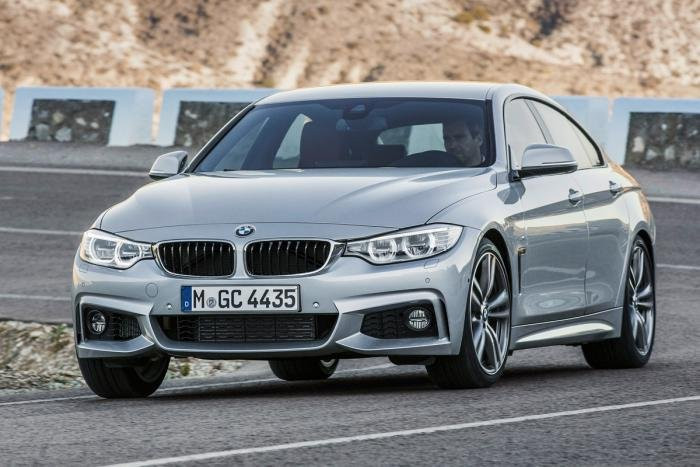 Expected to make its debut at next month’s Geneva Motor Show in Switzerland, the 4-door model is billed as a scaled down version of the BMW 6-series of the sane name.

It features two frameless rear doors and shares the same length and front end as its predecessor, the two-door 4-series.The main notable differences is in the extended roofline at the car’s rear of the car, which increases the boot size from 35 litres to 480 litres.

The range will be available with a choice of three petrol engines (420i, 428i and 435i) and two diesels (418d and 420d), available with either a six-speed manual or eight-speed automatic gearbox.

The 4-series Gran Coupé goes on sale in the UK in June, with prices starting from £29,420.