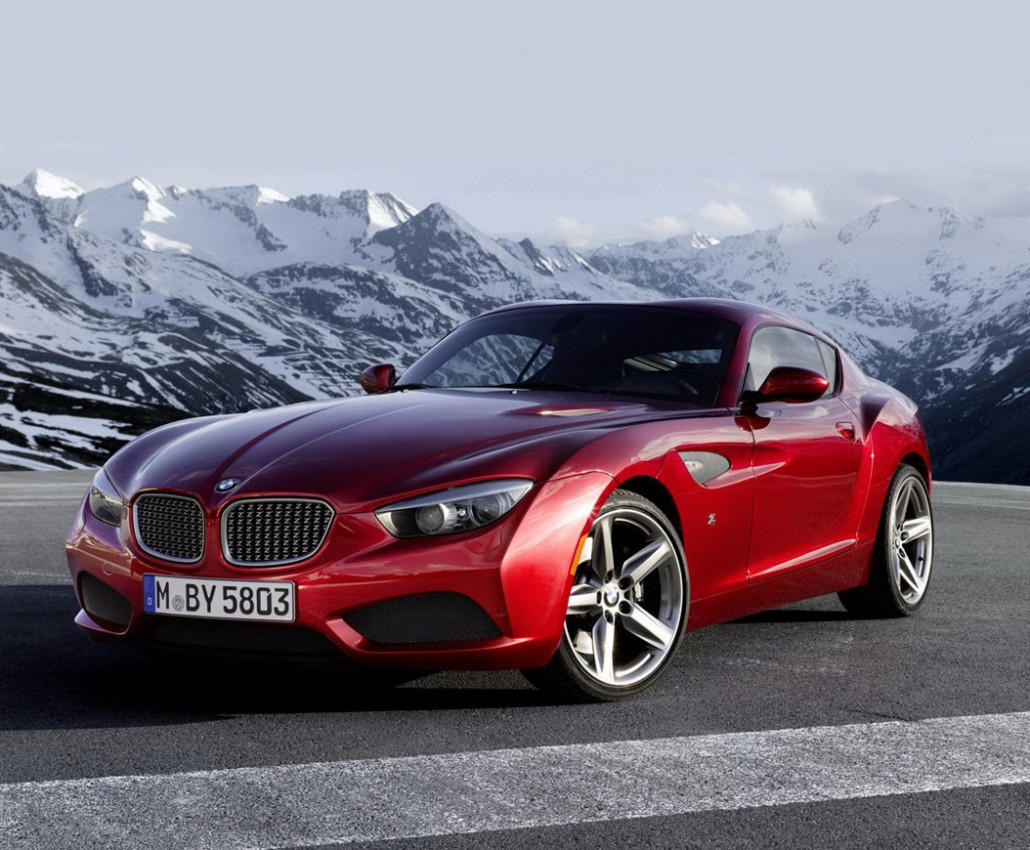 German car-makers BMW were in Lake Como, Italy recently to showcase the result of a collaboration with Italian couture car designer Zagato.

The two-door BMW Zagato Coupé – which will not be made available for purchase – was on display at the prestigious Concorso d'Eleganza Villa d'Este car show that takes place each year on the banks of the scenic lake in northern Italy.

Based on the BMW Z4 that was launched in 2002, the new Coupé retains a number of signature BMW elements whilst being augmented with several new features.

Built entirely by hand, it features an aluminium body bathed in Rosso Vivace (bright red) paint. A downward cast on its front end, similar to the Aston Martin, have been added, whilst the sides are heavily sculpted and the fenders gain more prominence over the production Z4.

The car’s kidney grille retains a traditional BMW shape, but has had hundreds of letter Zs added to the mesh.

Zagato rose to prominence last year when the company partnered with Aston Martin to create the V12 Zagato, a limited-run model that sold for $527,000.

The decision to create the BMW Zagato Coupé was made to demonstrate Zagato’s capacities as a car designer.