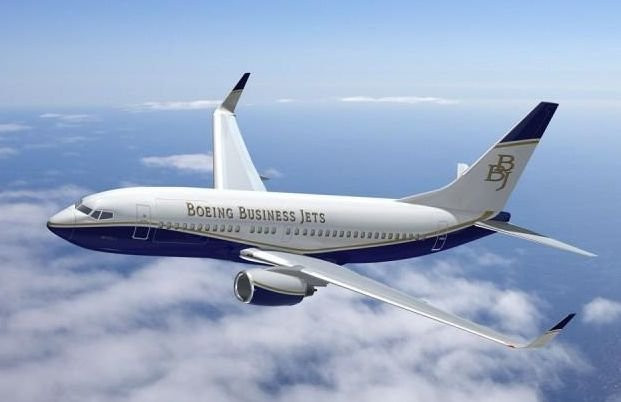 From mobile boardroom to 50-passenger aircraft within hours, the new Boeing jet is a truly convertible way to travel.

The airplane, costing in excess of US$50 million, can reconfigure itself from all-passenger to all-cargo aircraft within just eight hours.

Featuring a brand new Overhead Space Utilisation Kit that adds 75 square metres to the jet’s crown, it not only provides Boeing’s signature passenger comfort, but is also ideal for transporting cars, horses or large amounts of equipment.

A recently-signed deal with Greenpoint Technologies has allowed Boeing to utilise this space-increasing kit that fits neatly above the main cabin ceilings between doors three and five.

Stairs are included in the kit to allow access to the above space from the main deck.

The convertible enabling feature of the BBJ is a sizeable cargo door on the aircraft’s left which allows a rapid loading of just under 87 cubic metres of cargo to the main deck.

When the jet is not being utilised for cargo transportation, it has generous space to accommodate up to 50 passengers.

For those owners wishing to have their jet delivered in late 2011, they will also benefit from a 2% reduction in fuel consumption thanks to airframe and engine improvements announced by Boeing in April this year.

"It not only provides passenger comfort but is also ideal for transporting cars, horses or large amounts of equipment."

"It not only provides passenger comfort but is also ideal for transporting cars, horses or large amounts of equipment."