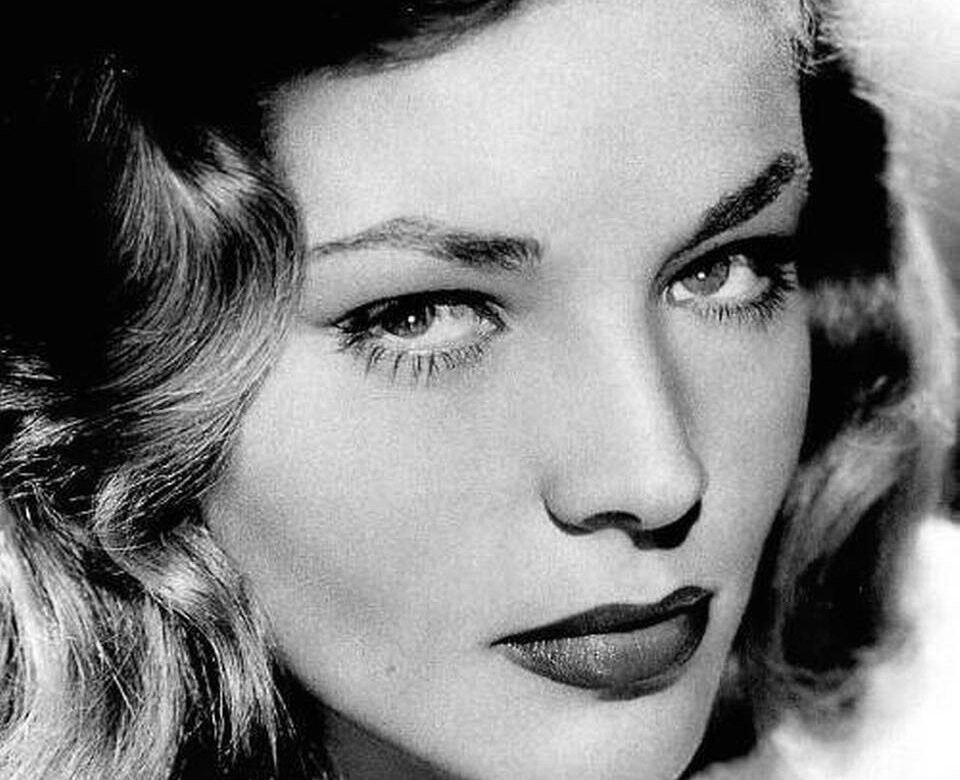 Bonhams has been selected to auction the 700-piece Estate belonging to Hollywood icon Lauren Bacall, who passed away last August.

The acclaimed actress of stage and screen formed an astonishing art collection, estimated at $3 million, which includes works by some of the greatest artists of the 20th century, including Henry Moore, Hockney, Picasso, Miro, Calder, as well as a range of tribal art and jewellery.

Some of the standout pieces in the collection include eight sculptures by Henry Moore, widely regarded as Britain’s greatest 20th century sculptor, two of which will be sold in November’s Impressionist and Modern sale at Bonhams, New York.

Speaking on behalf of her family, Leslie Bogart said, "We felt and continue to feel that Bonhams is professional and inviting yet not intimidating. Perfect for us.”

Jon King, Bonhams’ Director of Business Development at Bonham, said: "Bonhams is extremely honoured to represent the estate of Lauren Bacall at auction. Ms. Bacall has been not only an international treasure to the public at large, but also a long-time friend to Bonhams over the years. We are looking forward to providing the public with a rare glimpse into Ms. Bacall’s formidable collecting sense and intuitive style."

Many of the lots graced the Los Angeles residence which Bacall shared with her first husband, Humphrey Bogart; her former country home in Amaganest, New York; and her final residence in New York’s famed The Dakota, overlooking Central Park, which she shared with second husband, Jason Robards until 1969.

The Bacall Collection will be sold at Bonhams, New York in March 2015.