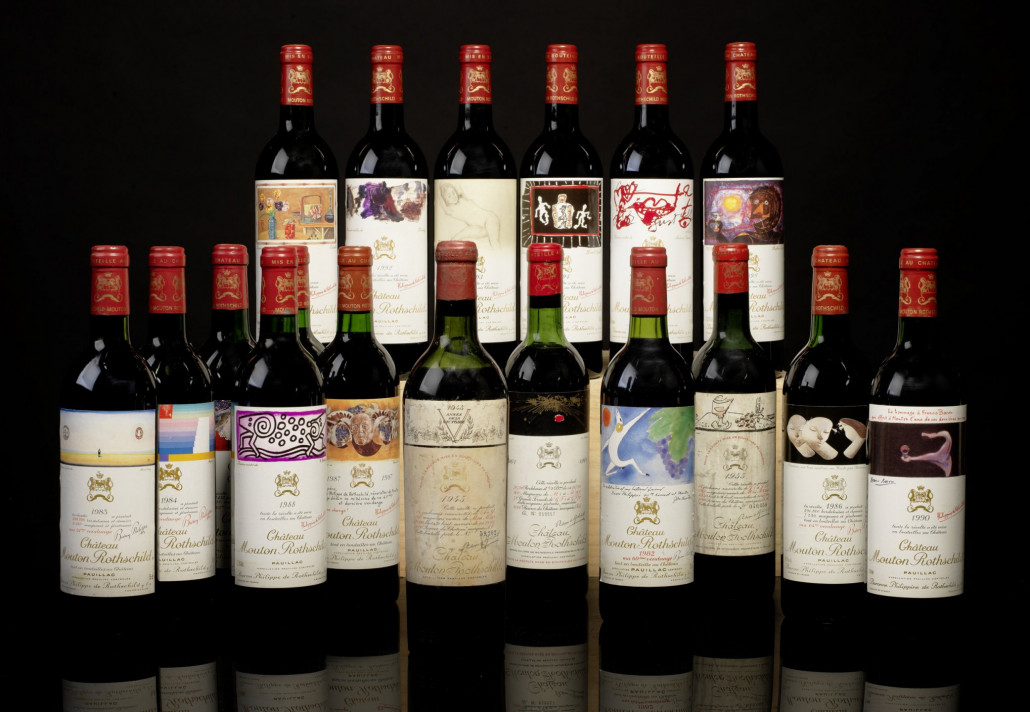 An exceptional cellar put together by a passionate wine collector in Spain is set to headline Bonhams Fine Wine sale in London later this month.

From the same cellar comes a fine selection of rare old Spanish wines, including two cases of Vega-Sicilia Unico 1948 and two cases of the 1953 vintage. Among historic vintages of Rioja are case lots of Marques de Riscal Reserva 1922, 1925 and 1938 and a case of Castillo Ygay Reserva Especial 1934.

Richard Harvey, Head of Bonhams Wine Department, said: “As usual, there is a wide selection of wines in this sale but the range of first growth Claret is particularly impressive.

“Interest in Bordeaux is returning, as witnessed by the wine tasting hosted in London recently with Château Mouton Rothschild.

"A similar event with Chateau La Conseillante will take place on 3 March and other tastings are planned for later in the year.”