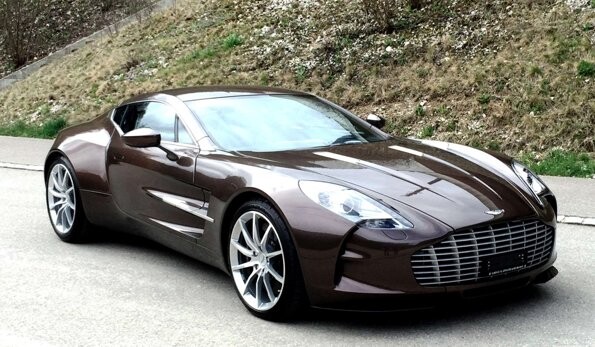 A carefully curated selection of rare motor cars will go under the hammer in Monaco tomorrow, timed to coincide with the Monaco Grand Prix.

Bonhams inaugural Monaco sale will present an exclusive auction of more than 40 hand-picked, exceptional cars in the prestigious environs of the Fairmont Monte Carlo hotel, which overlooks the iconic Grand Prix circuit.

Among the highlights will be the Aston Martin One-77, officially launched at the 2009 Geneva Motor Show, and featuring a full carbon fibre monocoque chassis, a handcrafted aluminum body, and a powerful V12 engine.

A limited number of just 77 were built for the lucky few, and after its launch, each model was immediately purchased. Now, one of these rare modern classics returns to market.