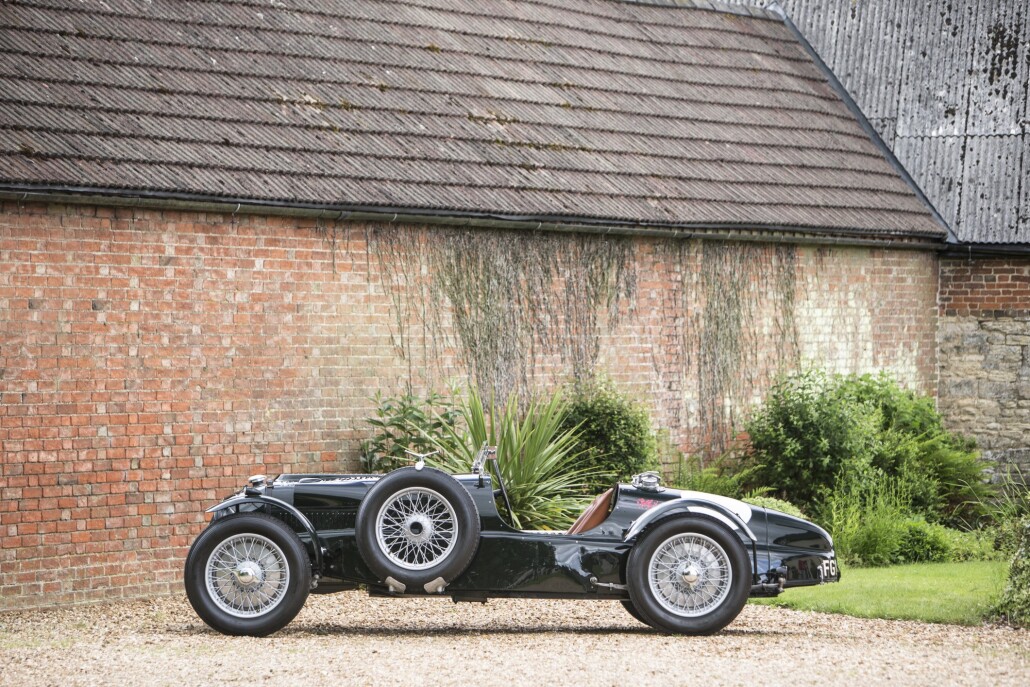 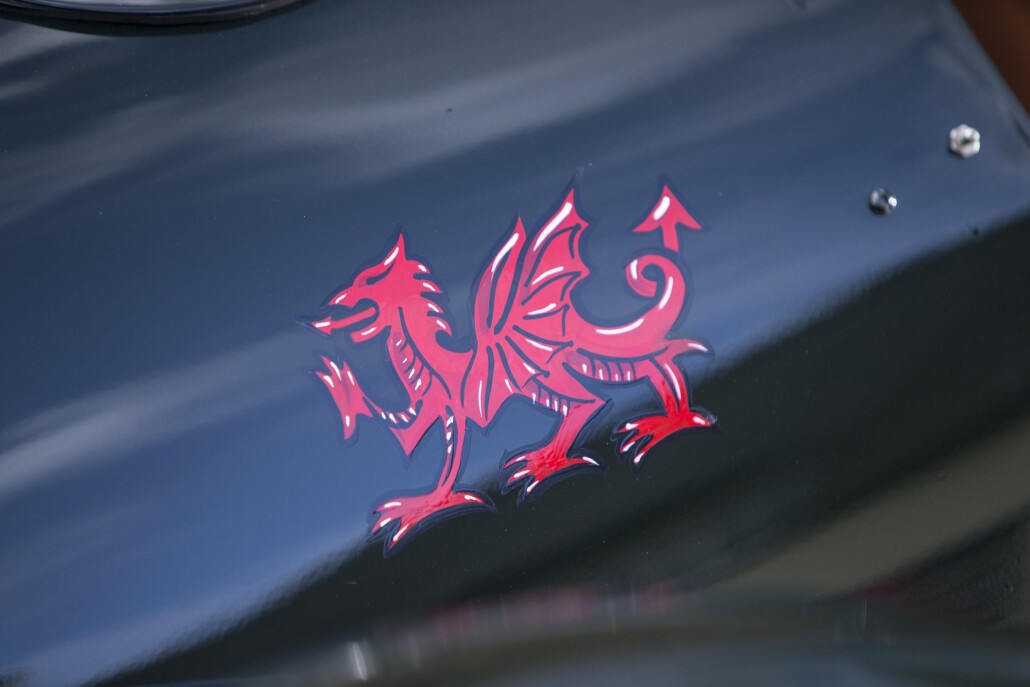 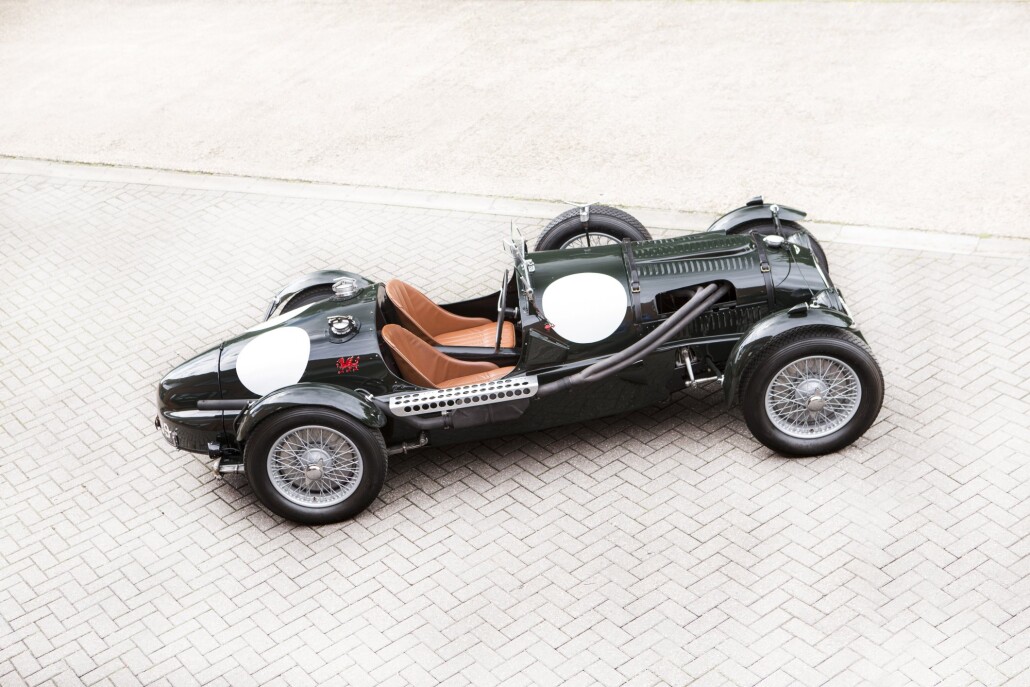 Slow and steady wins the race, that is, unless you’re planning on taking home the 1936 Aston Martin Speed Model on offer at Bonham’s Revival sale taking place this September.

With a strong sporting history full of racing credentials including the Mille Miglia, the Spa 24-Hours, the Ulster TT and the Le Mans 24-Hours, the ‘Red Dragon’ as it’s been aptly dubbed, is available to collectors in exchange for an estimated upwards value of £1.6 million.

Adapted by recent owner, Dudley Folland, a Wales-born racer, the desirable motor now includes Ferrari-esque bodywork and is branded with a Welsh ‘Red Dragon’ badge for a little extra panache.

Nevertheless, it’s not just the Welsh who have previously taken to the wheel. Originally created for British driver Richard ‘Dick’ Seaman and with a later sale to Dutch driver Eddie Hertzberger, the speedy-ride boasts quite the portfolio of both experienced and amateur motorists who have had the opportunity to take him out for a spin.

In fact, across the Continent, the Aston Martin has taken part in a whole host of races from winning in Belgium’s 1937 Gran Prix des Frontieres and a near-loss to a German BMW 328 in ’36, making him quite the European traveller.

The auctioneers with the privilege of providing this special Aston Martin with a new home are Bonhams. Founded in 1793, they have a long-standing reputation for selling fine art and antiques, so this extremely valuable lot shouldn’t prove too much of a challenge to their motor specialist, John Polson.

In fact, Polson seems to show great expertise in the peace, discussing the thrilling times-gone-by, “Folland chose ‘Red Dragon’ because it was the most competitive British built car available in the early years after the war.

“Having proven itself in Hertzberger’s hands, it was the best British race car available, and Folland proved very competitive in it, finishing third in the Paris 12-hour race in Montlhéry in 1948, and holding 2nd in the Spa 24-hours before crashing dramatically very near the finish.”

Steeped in history, there’s no wonder this sporty-number is causing a huge buzz around the motorcar auction taking place in Chichester late this summer. The lucky bidder can only hope the British weather gives them plenty of opportunity to take to the roads in the Red Dragon and enjoy all the Red Dragon has to offer.