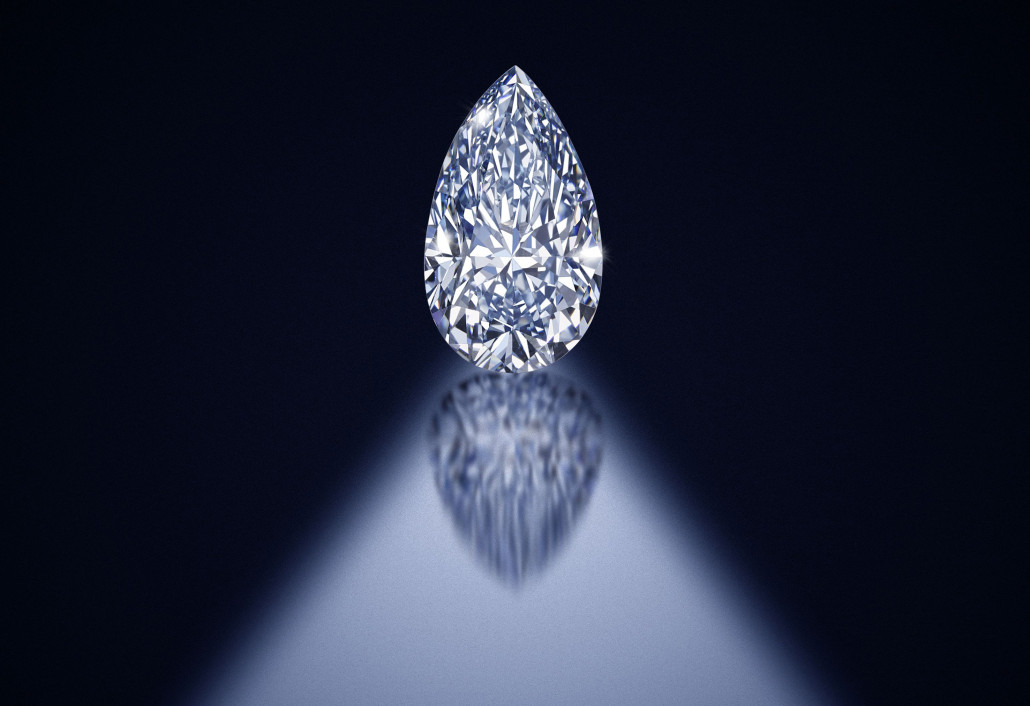 An intense blue diamond and a Kashmir sapphire will be among the headline trinkets at the upcoming Bonhams London Fine Jewellery sale this September.

The sale of 188 lots will include a selection of white and coloured diamonds, sapphires from Kashmir, Burma and Sri Lanka, signed jewellery from Cartier and Van Cleef & Arpels, and the largest private collection of jewellery ever to come to auction by Anglo-Italian designer Andrew Grima.

Headlining the sale, a Fancy Intense Blue diamond is estimated to fetch between £1.2 and £1.5 million. The pear-shape diamond, weighing 4.03 carats, has been in a UK private collection for over 30 years.

According to the Gemmological Institute of America, only one in 10,000 diamonds has a fancy colour, which makes such stones rare and highly sought after. Often referred to as “miracles of nature”, coloured diamonds have, on average, increased in value by 100 per cent over the past decade, according to the Knight Frank Luxury Investment Index.

Jean Ghika, Head of Jewellery for Bonhams UK & Europe, said: “We are delighted to bring this exceptional stone to the market. Blue diamonds are extremely rare and highly coveted. We are looking forward to showcasing this stone, along with other selected lots in London, New York, Hong Kong and Geneva, where we anticipate considerable interest."

The third notable lot in the sale is a Kashmir sapphire single-stone ring, weighing 9.61 carats.  The octagonal step-cut sapphire has no indications of heating and is estimated at £500,000–700,000.

Jean Ghika added: "Kashmir sapphires are amongst the most highly prized gems for serious collectors given the mines were only open for a period of approximately 30 years from the late 1880s onwards. This stone has the classic attributes associated with sapphires from the Kashmir region, a rich and intense blue colour coupled with a velvety appearance.”

Bonhams will also be auctioning a number of signed pieces of jewellery by Cartier as part of its sale. These include A pair of Art Deco diamond clip brooches by Cartier, circa 1935, estimated at £40,000-60,000.

Bonhams is the UK market leader for fine jewellery at auction and sells more jewellery lots each year than any other international house.