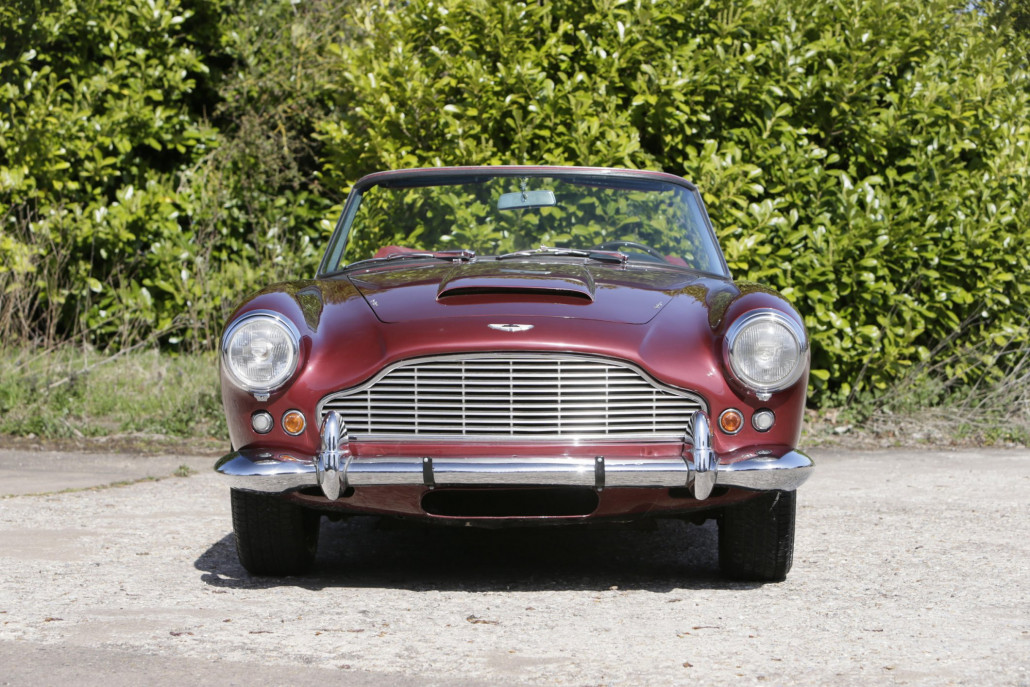 Auction house Bonhams is to host its largest ever sale of Aston Martin cars in early May.

Featuring over 250 lots, the auction will see a number of highly sought after models go uner the hammer, including a 1962 DB4 Series IV Vantage Convertible onced by legendary actor Sir Peter Ustinov.

One of only nine ever produced in left-hand drive ,the prestigious DB4 will be sold with an astmate of between £900.000 and £1 million.

Unlike other comparable British manufacturers, Aston Martin built left-hand drive variants in very limited numbers. With over 25 per cent of the lots on offer featuring left-hand drive specification, the auction offers a rare opportunity for lovers of the Aston Martin marquee.

“At the time, only a small number of left-hand drive models were produced by the luxury marque, making the models incredibly rare. This year’s sale – in which more than a quarter of cars are left-hand drive – is very unusual indeed.”

“But it’s not all about left-hand drive models. This year’s sale has over 30 per cent more lots than 2014, meaning there’s something for everyone.