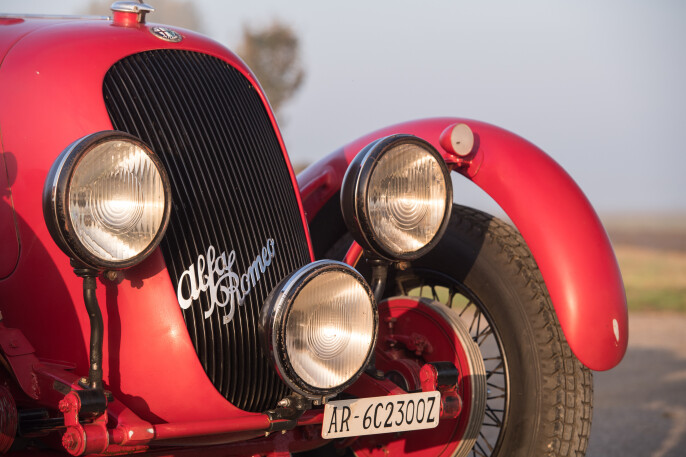 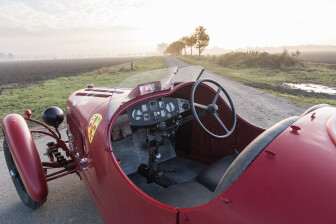 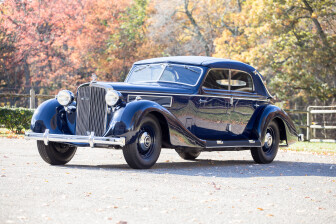 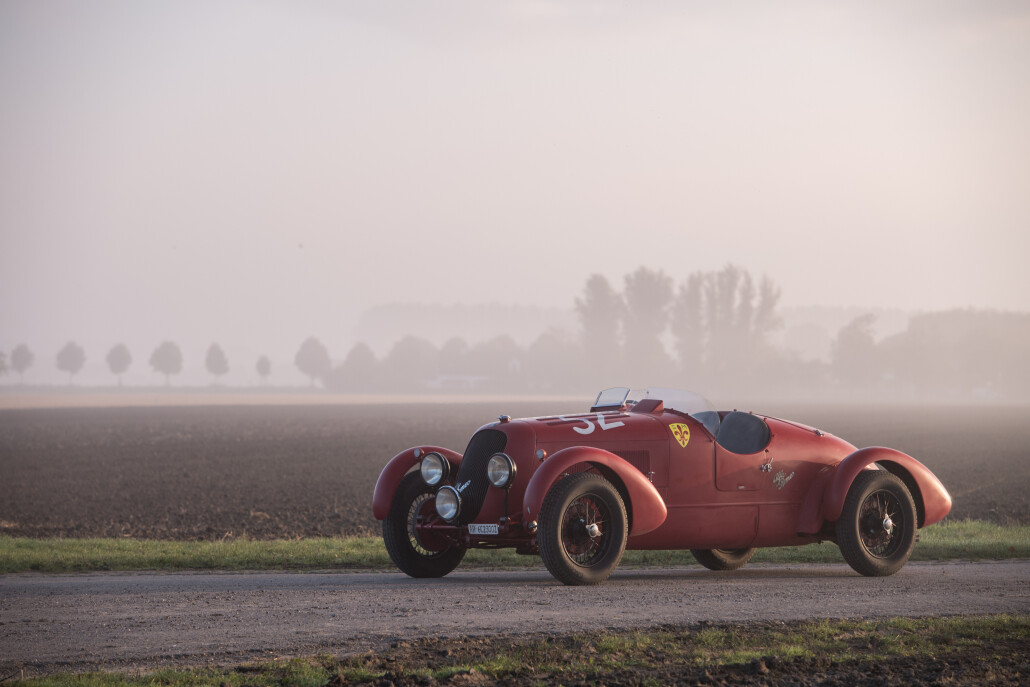 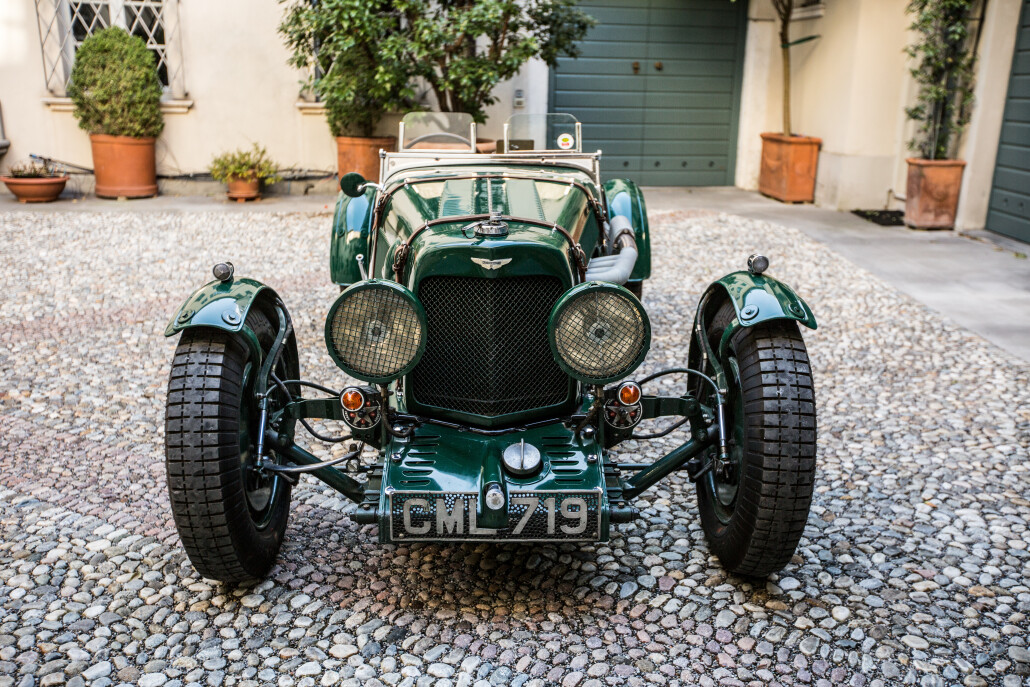 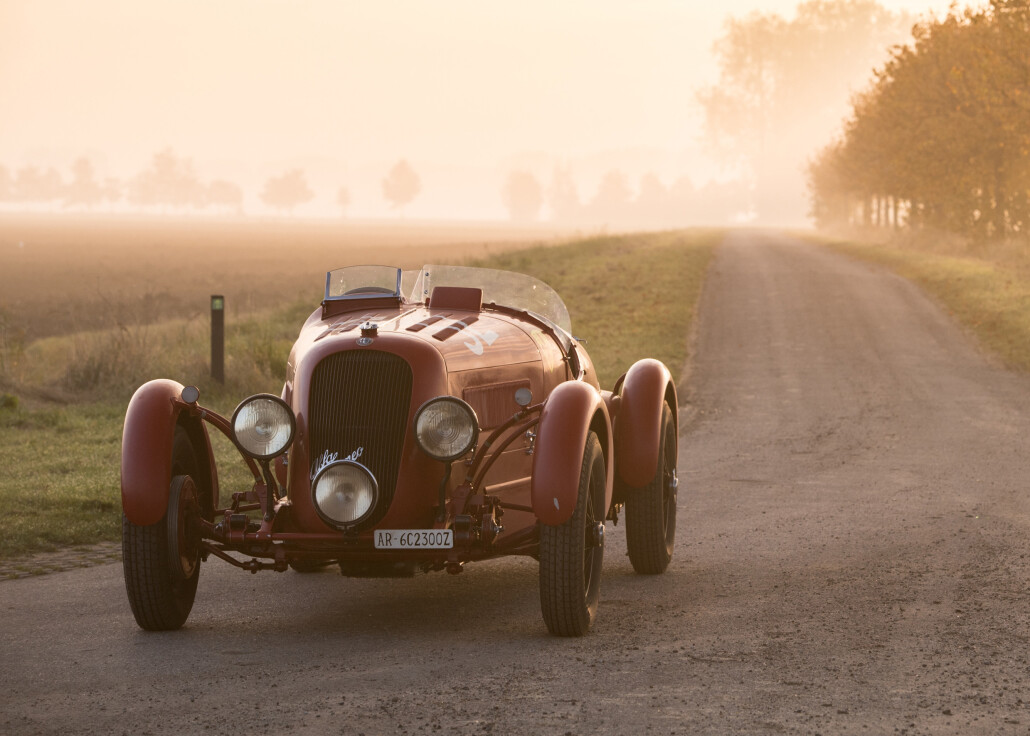 The Grand Palais in Paris will once again play host to Bonhams Grande Marques du Monde sale in early February, featuring lots spanning more than a century of motor car history from all over the world.

Representing the best of British motoring is the star lot, a 1935 Aston Martin Ulster. ‘CML 719’ was one of the 7 Ulster works cars – this one driven by C.T Thomas and M. Kenyon at the 1935 Le Mans 24H – and came fifth in its class. With such provenance, it is unsurprisingly eligible for many prestigious events and concours, and recently participated in the 2004 Mille Miglia.

Another British great comes in the form of a 1957 Bentley S1 Continental Drophead Coupe, first owned by the Greek shipping magnate George Embiricos. One of only 31 left-hand drive drophead coupés, this elegant motor car has had three former owners who managed a mere 98,382 miles between them.

Rallying was never the same again after the 1985 Audi Sport Quattro burst on to the scene – it is the 4WD car which irrevocably altered the motoring world. This example is one of only 164 built for road use, and with an estimate of €330,000-400,000, is a chance to own a genuine piece of motoring history.

Another sports car to be offered is the 1923 Bugatti Type 27 Brescia Torpedo, which was delivered new to France. It is a delightful example and retains its original coachwork, likely by Lavocat et Marsaud. Widely documented by Bugatti historians, it is estimated at €380,000-540,000.

An equally elegant Italian offering, the 1934 Alfa Romeo 6C 2300 Pescara spider is an outstanding recreation of a lost Zagato design, fully certified by Zagato. With matching numbers and chassis, this car is eligible for Mille Miglia and estimated at €550,000-750,000.

Another standout inclusion in the sale is arguably the world’s first supercar, the 1955 Mercedes 300SL Gullwing. With matching colours and numbers, this beautiful car is estimated to fetch anywhere between €1,100,000 – 1,300,000.