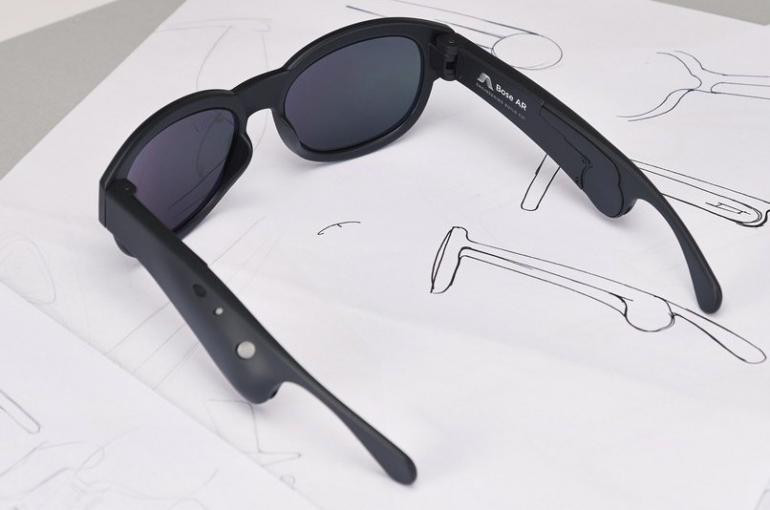 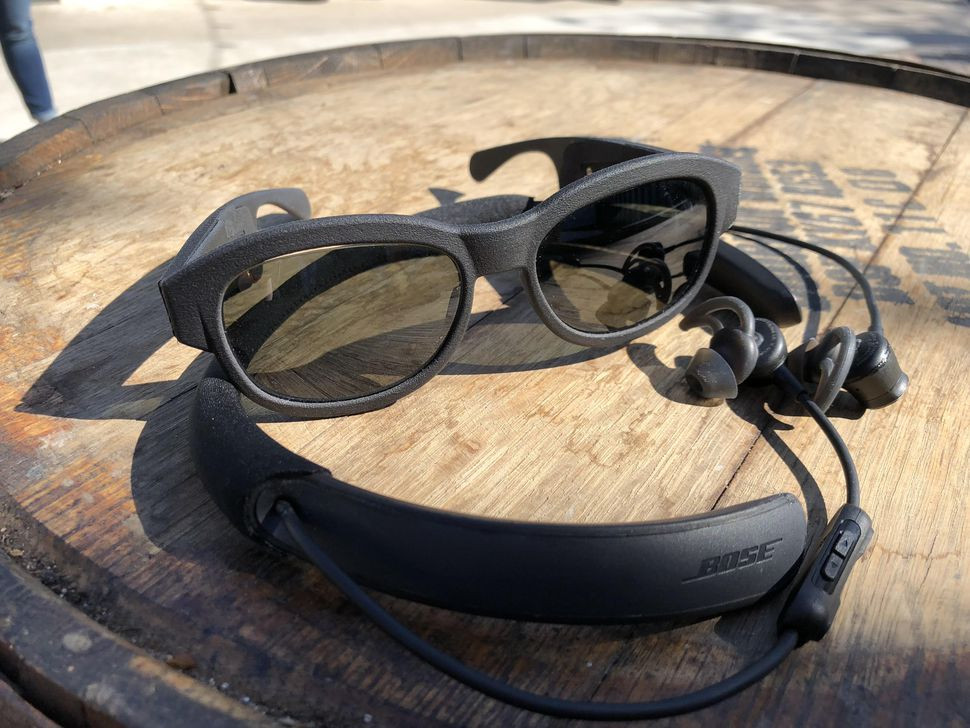 High-end audio manufacturers Bose have taken the augmented reality revolution to a new level with the introduction of a pair of AR-enabled concept sunglasses.

Billed as the world’s first audio augmented reality platform, the wearables made their debut at the 2018 SXSW Festival in Austin, Texas, which came to a close on the weekend.

Augmented reality is typically associated with vision, but Bose’s prototype glasses demonstrates that sound-based AR might soon be available to consumers.

The concept device consists of a pair of 3D printed sunglasses that is paired with a wafer-thin acoustics package developed specifically for the platform.

It combines data from embedded motion sensors with GPS stats from your smartphone phone to output contextual information based on positioning, gestures, or geolocation through its high-quality speakers built into the arms of the glasses.

The company has established a $50 million fund for Bose AR developers, and 11 software partners are already onboard, including Yelp, TripAdvisor, and fitness company Strava.

The AR wearable is still in its concept form and won’t be commercially available anytime soon, but the company plans to ship 10,000 of these glasses to developers and manufacturers this summer for further development.