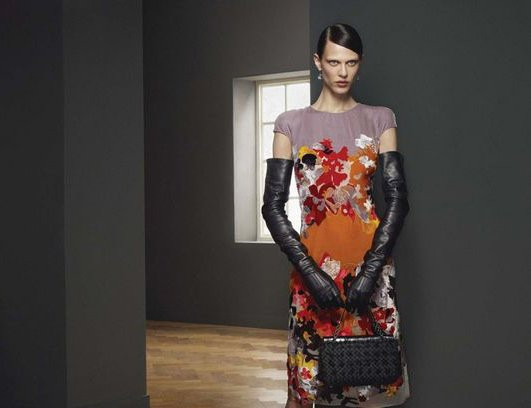 Italian luxury goods house Bottega Veneta has released a video offering an insight into the concept behind its Fall/Winter 2012 campaign.

Created in harmony with the brand's Art of Collaboration project, which sees it team up with new and varying artists each season, it shows the photographer at work whilst a narrator talks about his artistic philosophies and methods.

The release of the video coincides with Bottega Veneta recording a reported 44% increase in its turnover for the first half of 2012 compared to the same period last year, reaching a total of €430 million.

Bottega Veneta was established in 1966 by Michele Taddei and Renzo Zengiaro.