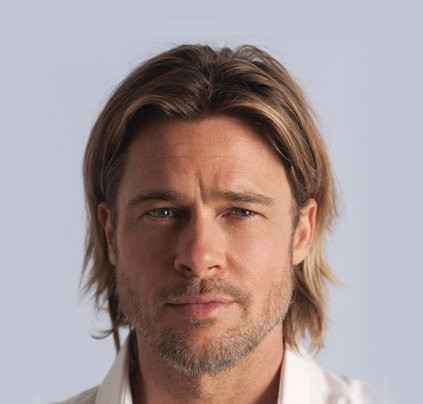 Brad Pitt Named as the New Face of Chanel No 5

The actor will star in both an ad campaign and in a video clip for the luxurious fragrance, which was the first fragrance to be launched by Gabrielle (Coco) Chanel in the early 1920s.

Chief designer of the Parisian couture fashion house, Karl Lagerfeld, choose Pitt as his new muse, even though throughout its history, female celebrities have always been the stars of Chanel’s luxurious ad campaigns.

Female stars to have been given the honour of advertising the fragrance down the years include Nicole Kidman, Catherine Deneuve and Audrey Tautou.

Chanel No 5.was developed by Russian-French chemist and perfumer Ernest Beaux. It was first put on sale in 1922.