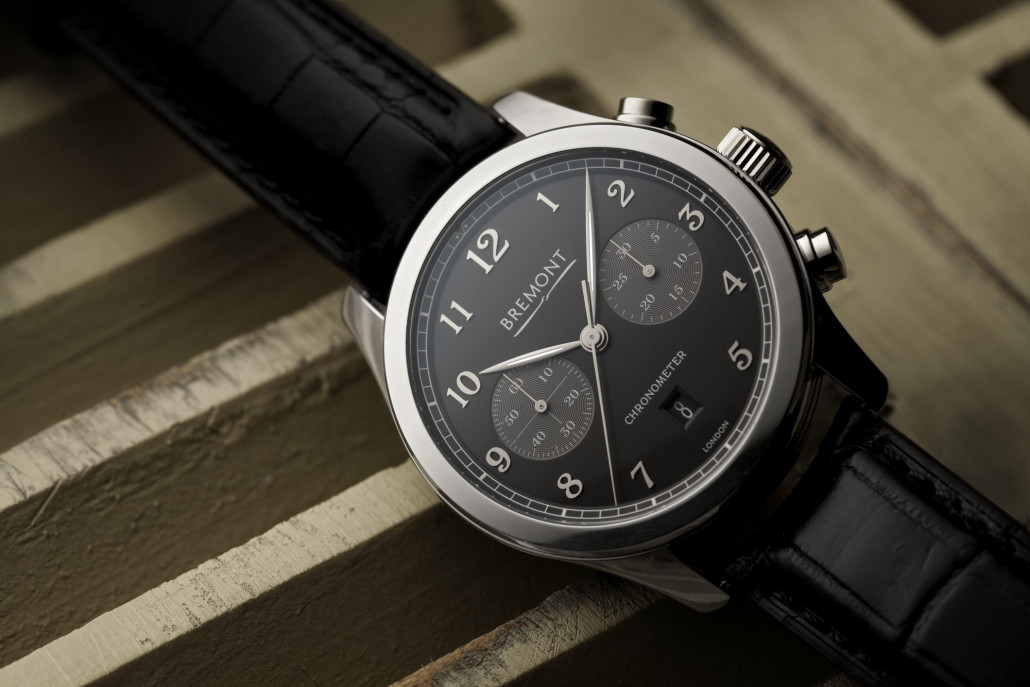 The first is the MBII White, a new white-dialled addition to Bremont’s popular Martin-Baker range, named after the renowned British aviation company that helped develop the watches.

Available in orange, green and anthracite, the MBII White features a distinctive knurled effect on its aluminium barrel that was inspired by components on the ejector seas that Martin-Baker specialise in designing.

Another nod to the aviation world can be found in the yellow and black loop at the end of the second hand which serves as a direct reference to the ejection pull handle.

The second new launch is the ALT1-C/PW chronograph, based on Bremont’s line of ALT1-C timepieces which were the first made by the brand after its inception on 2003.

The final newly launched model is the ALT1-Z, which formed part of Bremont’s launch collection in 2007. Designed with aviators and world travellers in mind, the ‘ZT’ stands for ‘Zulu Time’ and allows the wearer to display local time together with the official world time standard.