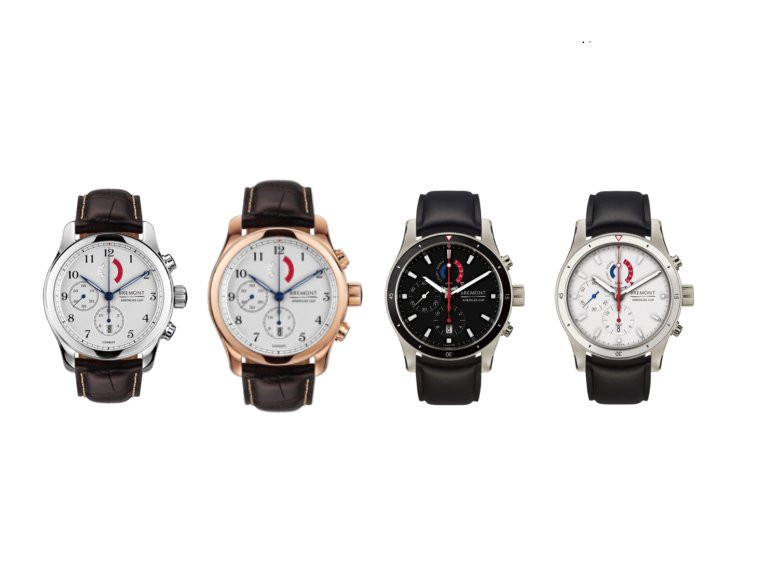 British watchmakers Bremont have cemented their relationship with the America’s Cup by announcing the addition of new a range of chronograph Regatta timepieces into its collection.

Building on the partnership that Bremont has with the America’s Cup and Oracle Team USA, the new Regatta AC and Regatta OTUSA models were developed through conversations with Defenders of the Cup, Oracle team USA, who stressed the importance of countdown functionality when racing.

Considerable investment has been made to develop this Regatta calibre, specially designed to be used by sailors and incorporating two unique countdown Regatta chronograph movements.

Bremont’s sponsorship of the prestigious event, which began in Portsmouth, United Kingdom last July, represents the latest in a long line of nautical themed projects for the brand.

Previously the brand created the B-1 Marine Clock in tribute to English carpenter John Harrison, who invented the first successful marine chronometer in 1761, as well as the Bremont Victory, a classic limited edition timepiece manufactured using original copper and wood from the world’s only surviving 18th century warship, HMS Victory.