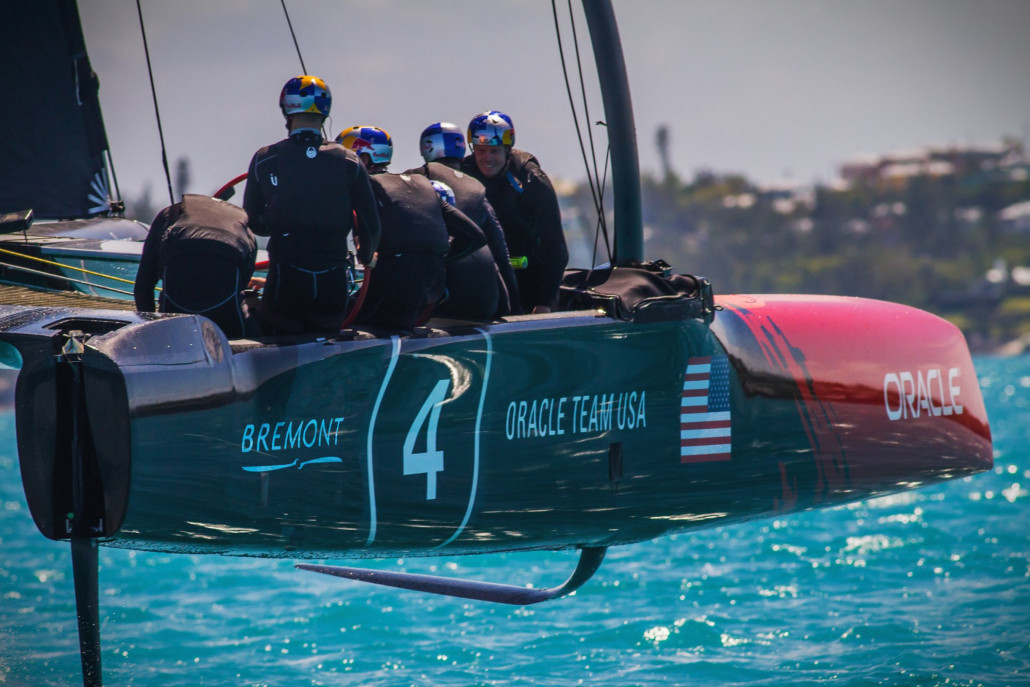 British watchmaker Bremont has been appointed as the Official Timing Partner to the 35th America’s Cup and to the defending champion, Oracle Team USA.

To commemorate the appointment, Bremont will embark on a special project to produce a series of timepieces projected to set a “new standard in sporting and luxury watch collections”.

The company’s sponsorship of the prestigious event, which begins in Portsmouth, United Kingdom this July, represents the latest in a long line of nautical themed projects for the brand.

Previously Bremont has created the B-1 Marine Clock in tribute to English carpenter John Harrison, who invented the first successful marine chronometer in 1761, as well as the Bremont Victory, a classic limited edition timepiece manufactured using original copper and wood from the world’s only surviving 18th century warship, HMS Victory.

Furthermore, as children Bremont co-founders Nick and Giles English lived on a sailing boat built by their father Euan English, an ex-RAF pilot with a PhD in Aeronautical Engineering.

Giles English, who studied as a naval architect, said: “Nick and I grew up with both flying and sailing in our blood, so it’s a dream-come-true that Bremont has the opportunity to support and promote the amazing story of this world famous race, the America’s Cup.

“We are honoured to be involved in this prestigious event with such historical importance”.

The upcoming global America’s Cup World Series in July will be followed by the America’s Cup Qualifiers and Play-Offs, leading up to the 2017 final in Bermuda.