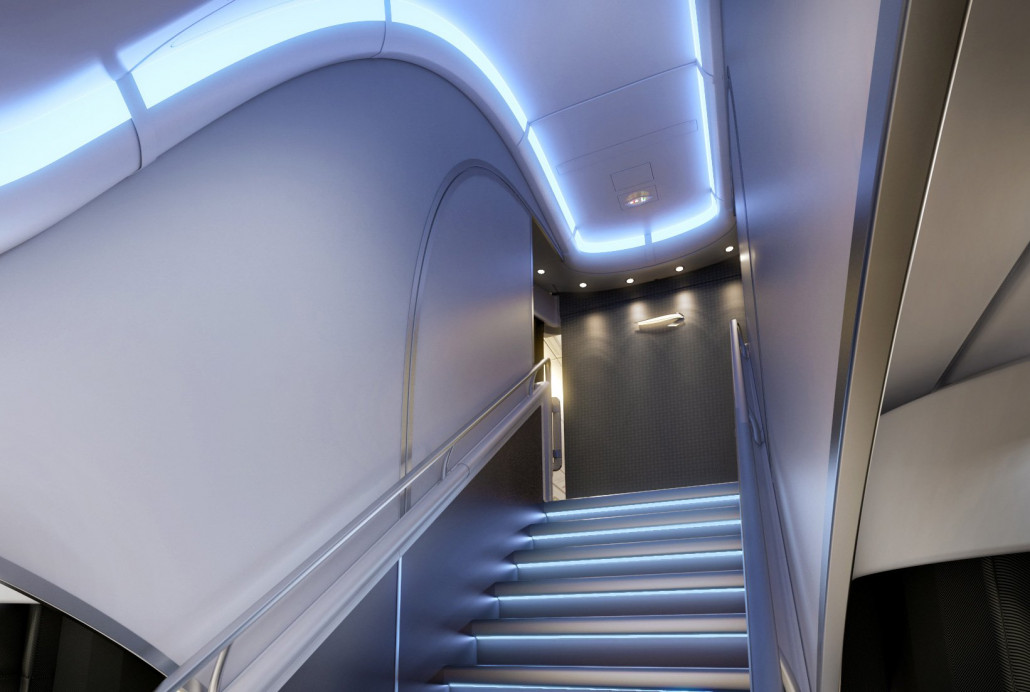 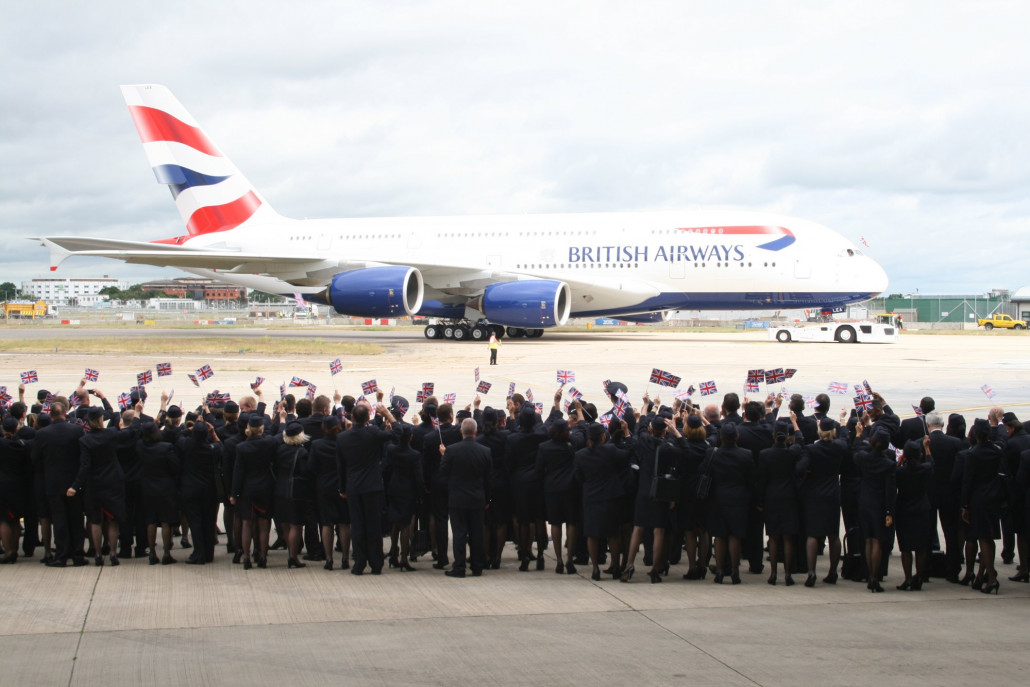 The first British Airways A380 Airbus – the world’s largest commercial jet – arrived at its Heathrow home earlier this month, boasting a range of luxurious premium, business and first class cabins.

Part of a £5 billion investment by British Airways spread over the next five years, the A380 boasts smarter cabins than its BA counterparts, whilst the airline will also be making improvements to its lounges and onboard catering.

As an added bonus for all passengers, the aircraft’s innovative design is said to be much quieter during take-off and landing than its predecessors, as well as 16 per cent more fuel efficient than a Boeing 747.

Keith Williams, British Airways’ CEO, said: “We are delighted to welcome the first of our A380s to the fleet, joining our new 787s.

“These aircraft are the start of a new era for British Airways. Over the next 15 months, we will take delivery of new aircraft at the rate of one a fortnight as we put ourselves at the forefront of modern aviation.

“The A380 is a fantastic aircraft and an excellent showpiece for British engineering. Our customers are going to love the space, light and comfort on board.”

British Airways has ordered 12 A380s for delivery by 2016. Three will arrive this year followed by a further five in 2014.

Only three routes - Los Angeles, Hong Kong and Johannesburg - have been confirmed so far for the new A380. The first long-haul flight to Los Angeles will take place on September 24, with the first to Hong Kong on October 22.