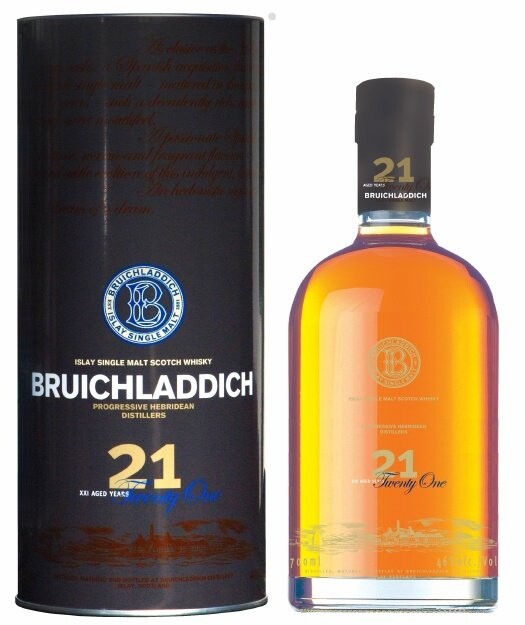 The fall of sherry sales has limited the production of casks made for the tipple for years, though now it seems its extinction is inevitable.

Spanish sherry casks have been used by whiskey producers since the 19th century in order to impart rich, creamy, fruity nuances of flavour to traditional Scotch whiskey during the aging process. The decline of sherry's popularity has led to a massive decline in sherry casks which has left many whiskey producers waiting for the inevitable extinction of a venerated tradition of whiskey making.

Mark Reynier, managing director of Bruichladdich Distillery located on Scotland's Isle of Islay, has been quoted as saying, "It's really the end of an era."

In response to this inevitability and also, as a sort of commemorative farewell, Bruichladdich has released a limited-edition 21-year-old whiskey which has been aged in the distillery's rare collection of oloroso sherry butts for more than two decades. Touted as Bruichladdich's richest, full-body Scotch whiskey to date, it is also likely to be one of the last sherry expression that is released by the Scottish distillery. The rich nose evokes candied orange peel, burnt caramel and cinnamon bark, while the non-chill filtering provides an intensely honest flavour profile of dried apricots, toasted walnuts, sultanas and dark chocolate.

"It's really the end of an era"

"It's really the end of an era"