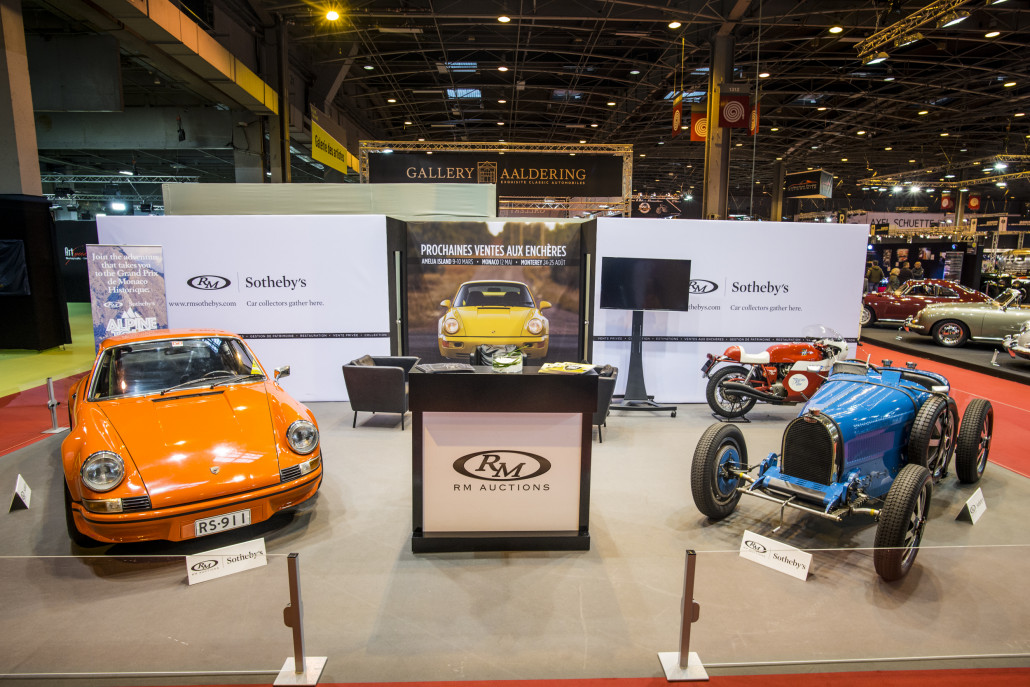 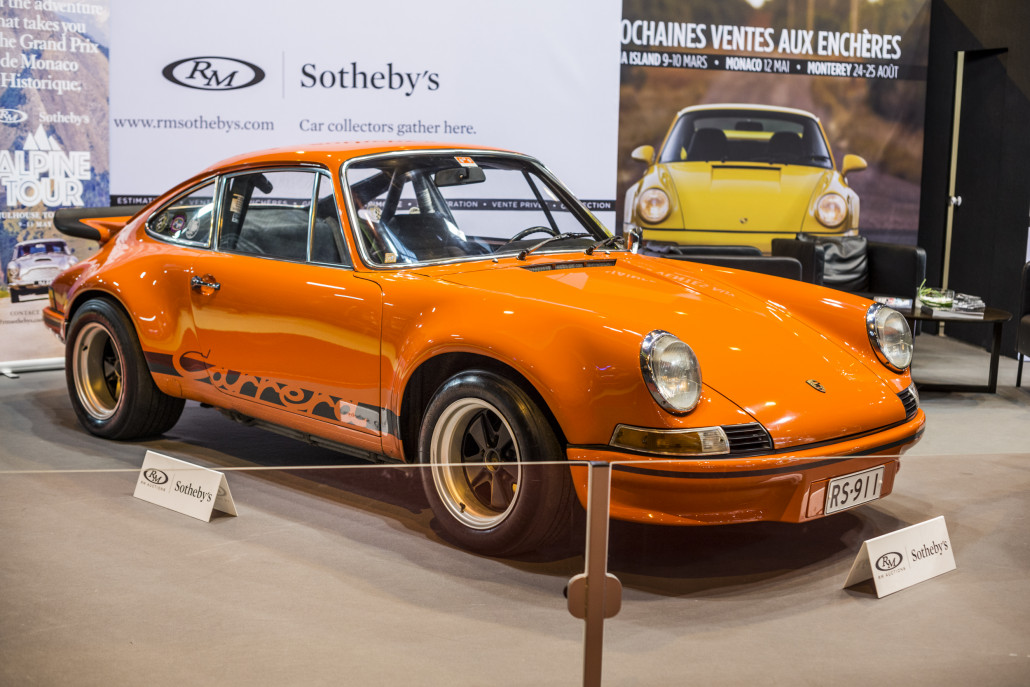 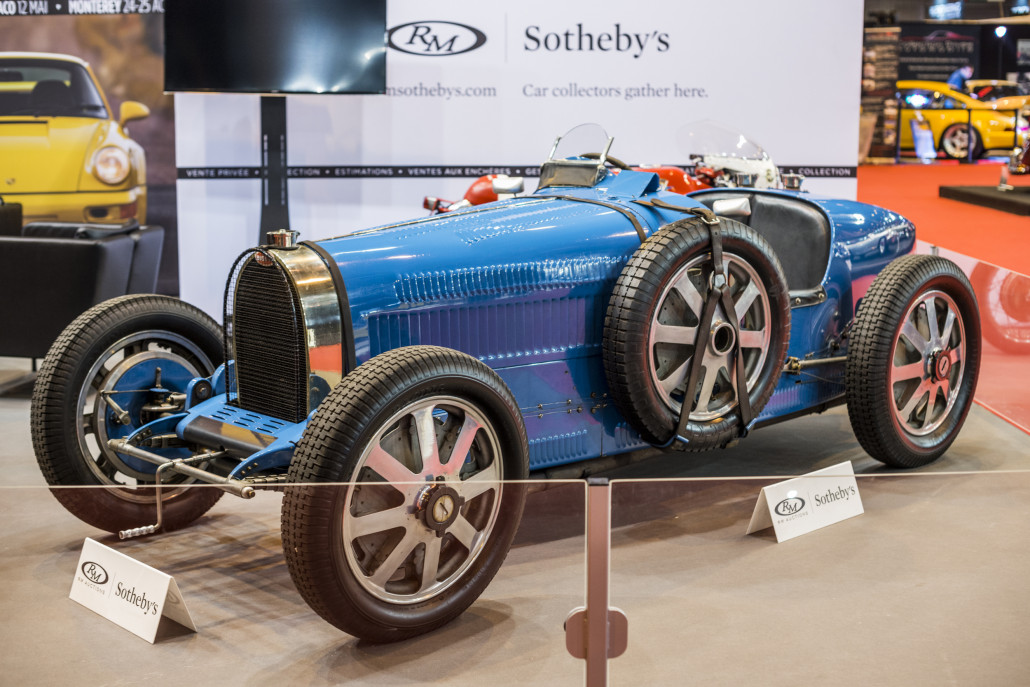 RM Sotheby’s is treating visitors to the prestigious Rétromobile car show in Paris with an advanced viewing of two highly significant and sought-after cars, both of which will go under the hammer in May.

Featuring on the stand is a stunning 1933 Bugatti Type 51A, one of the most iconic Grand Prix cars of all time, alongside a highly collectable 1972 Porsche 911 2.7 RS Lightweight.

Resplendent in French racing blue, the 1933 Bugatti Type 51A boasts an exemplary provenance, having passed through the hands of some of the world’s leading and most respected collectors.

Finished in Tangerine with a black interior, the 1972 Porsche 911 2.7 RS Lightweight boasts a totally unrestored condition, and comes with a similarly outstanding documented provenance as its Bugatti counterpart.

The two cars will both be on sale at a high profile auction during the Monaco Grand Prix in May.