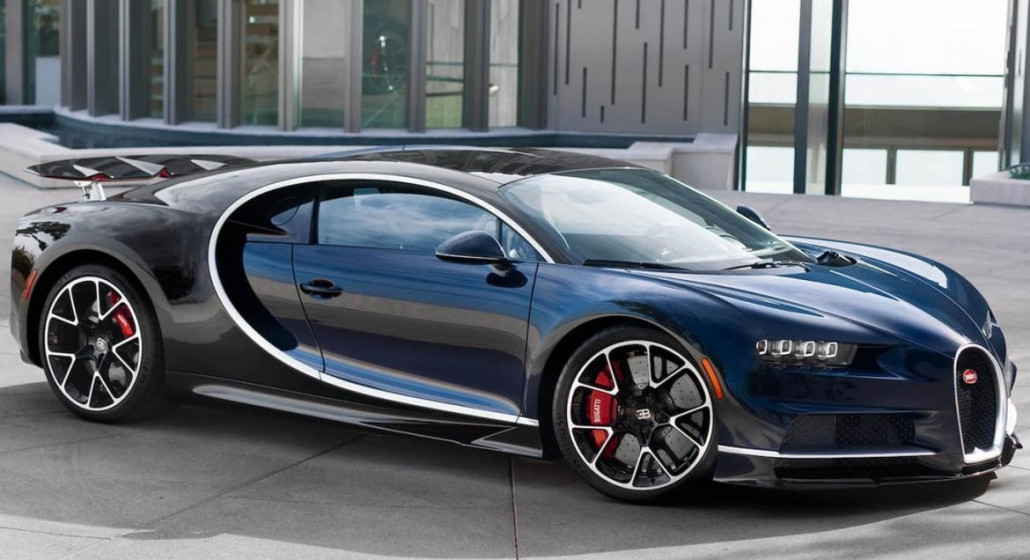 Bugatti Chiron Supercars to go Under the Hammer

It is pretty rare to see modern supercars on the auction market – not least because their makers do everything in their power to avoid their creations becoming second hand.

But that is the fate of two Bugatti Chirons, which are due to go under the hammer shortly, less than a year since the first of the stunning modems rolled out of the Bugatti factory in Molsheim, northeastern France.

In total only 500 examples of Chiron will ever be made, and only 70 of the cars were completed in 2017, further enhancing the model’s exclusivity and potentially driving up the value of the cars at the upcoming auctions.

The first of the two Chirons to be sold will cross the block at the end of this week at the Mecum Auctions sale in Kissimmee, Florida. It wears a dual-tone clear coat paintjob of black and blue over the carbon fibre body and has just 249 miles on the clock.

The other Chiron being handled by RM Sotheby’s and will be up for grabs at its Paris auction in early February. It is one of the first 20 Chirons to leave Bugatti’s factory and has an Atlantic Blue and French Racing Blue paint scheme on the outside and brown leather with contrast stitching on the inside.

The French hypercar has less than 620 miles on the odometer, and the auction house expects it to sell for between $3.8 million and $4.3 million

The Bugatti Chiron has 25% more power than its predecessor, the Veyron, delivering 1500 horsepower and able to go from 0-60mph in under 2.5 seconds.