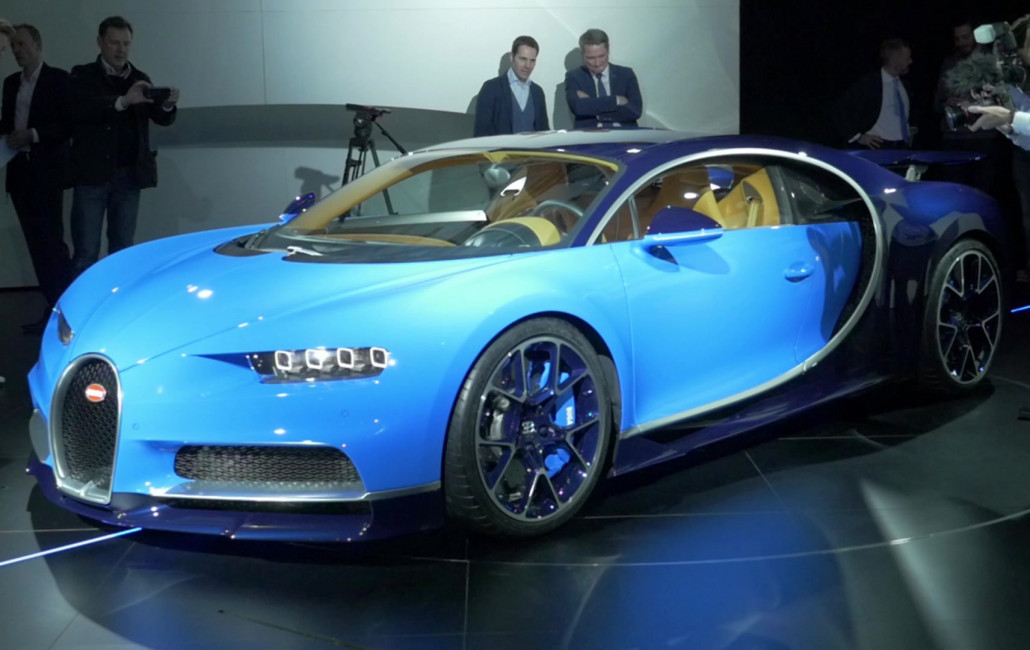 For several months now rumours have been circulating among industry insiders that French supercar makers Bugatti were on the verge of confirming the creation of a brand new hypercar.

Now those rumours have been proven to be well founded, with an official announcement of a new model called the ‘Divo’.

Set to be unveiled in the next few weeks, the Divo is based on the Bugatti Chiron and is being billed as a light, handling focused car built for the track.

In a statement, Bugatti president Stephan Winkelmann said: “Happiness is not around the corner. It is the corner. The Divo is made for corners.

“We want to thrill people throughout the world. With this project, the Bugatti team has an opportunity to interpret the brand DNA in terms of agile, nimble handling in a significantly more performance-oriented way.”

The car is named after Albert Divo, the famed French driver who won the Targo Florio for Bugatti twice in the 1920s.

The Bugatti Divo will be a lot more exclusive than the Chiron, with only 40 examples of the hypercar set to be made.

However, such exclusivity comes at a price, with each Divo model expected to be on the market for around $6 million.