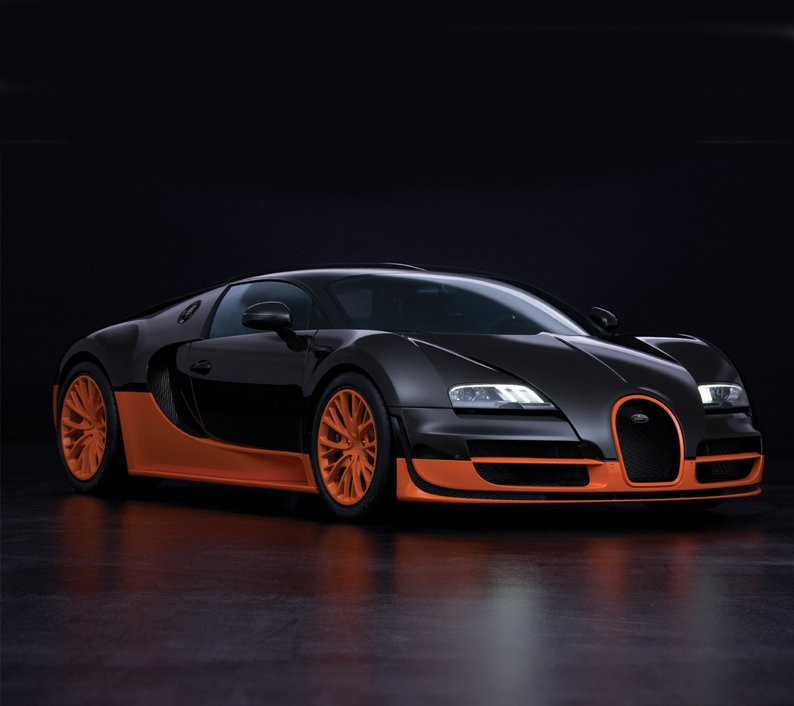 Supercar makers Bugatti may be set to launch the world’s fastest car next year, the company have revealed.

Speaking to Autocar magazine, Bugatti chief vehicle engineer Jens Schulenburg talked openly about the specification of the new model, which he said will boast 1,600 horsepower and will go from 0-100km/h in just 1.8 seconds.

Discussing the car’s potential to exceed the current speed record held by the Veyron Super Sport, Mr Schulenburg confirmed it would have to weigh 250kg less than the Veyron to stand any chance at all.

Launched in 2010, the Super Sport achieved an official top speed of 431 km/h (267.85mph) at Volkswagen’s Ehra-Lessien test track in Germany.

In 2005, Bugatti set a new standard for modern supercars with the launch of its Veyron 16.4 model (so called because it had 16 cylinders and four turbochargers), boasting a top speed of 407km/h (253mph). Now it seems the Italian company could be set to regain its coveted title next year.