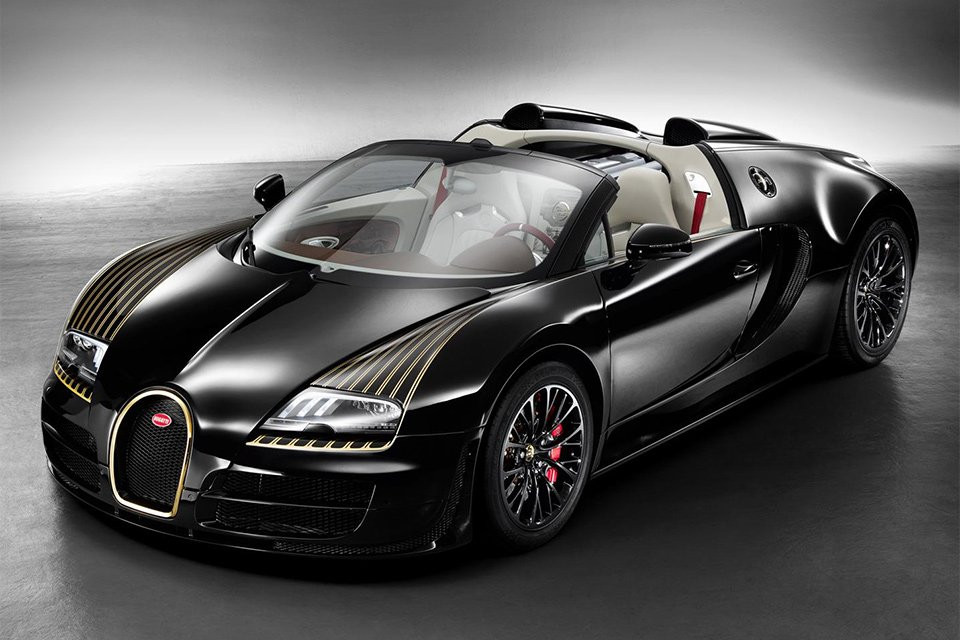 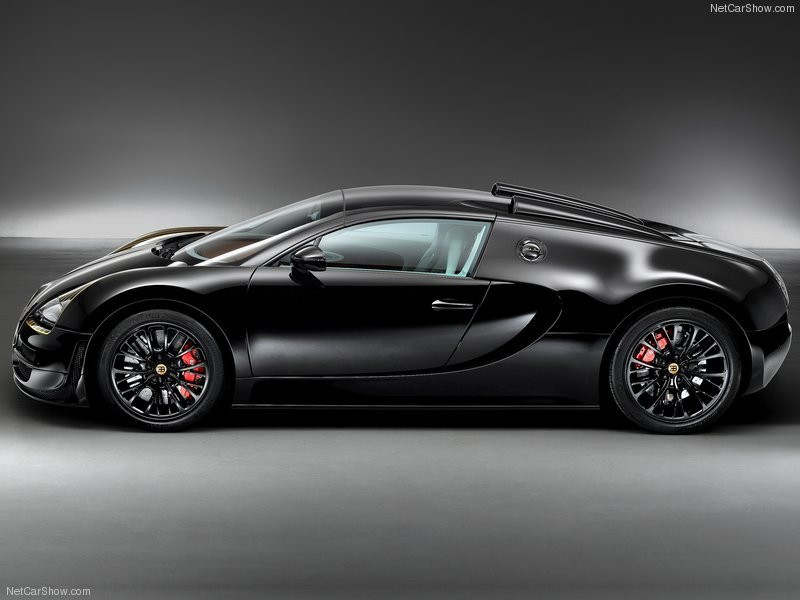 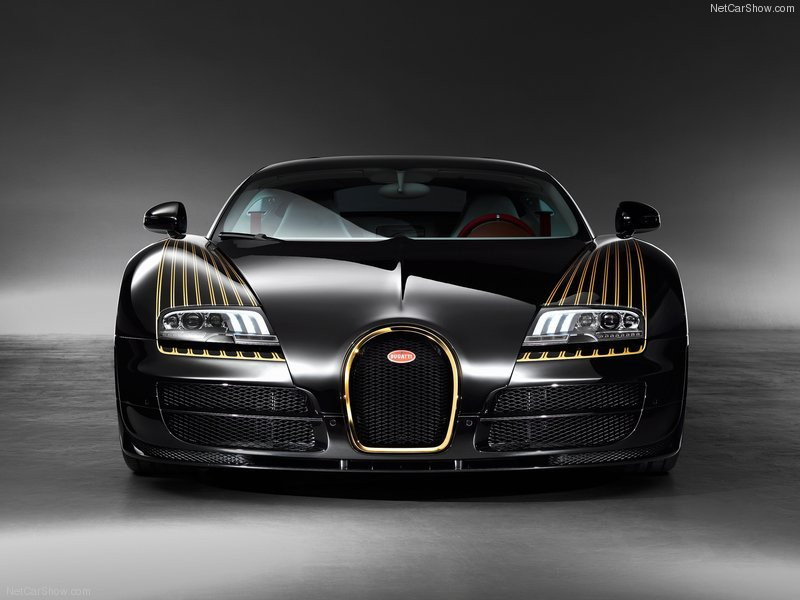 French supercar makers Bugatti have unveiled a special edition version of the Veyron Grand Sport Vitesse at the 2014 Beijing Motor Show in China which kicked off yesterday.

Strictly limited to just three units, the Black Bess Edition is the fifth in a series of six special edition created to celebrate the manufacturer’s heritage and is based on the pre-war Bugatti Type 18, which was considered one of the greatest cars of the era.

Illustrations of the Type 18, which was produced from 1912 through 1914, are visible through the Black Bess’s open top, along with solid gold inlays, red stitching and a red steering wheel, all finished in fine leather.

Also known as the Garros – after famous French aviator and sportsman Roland Garros, a close friend of Bugatti founder Ettore Bugatti – only a handful of the Type 18s were ever built.

All three of the Grand Sport Vitesse Black Bess Editions are available priced at €2.15 million.

The Black Bess is on display at the Beijing Motor Show until April 29th.