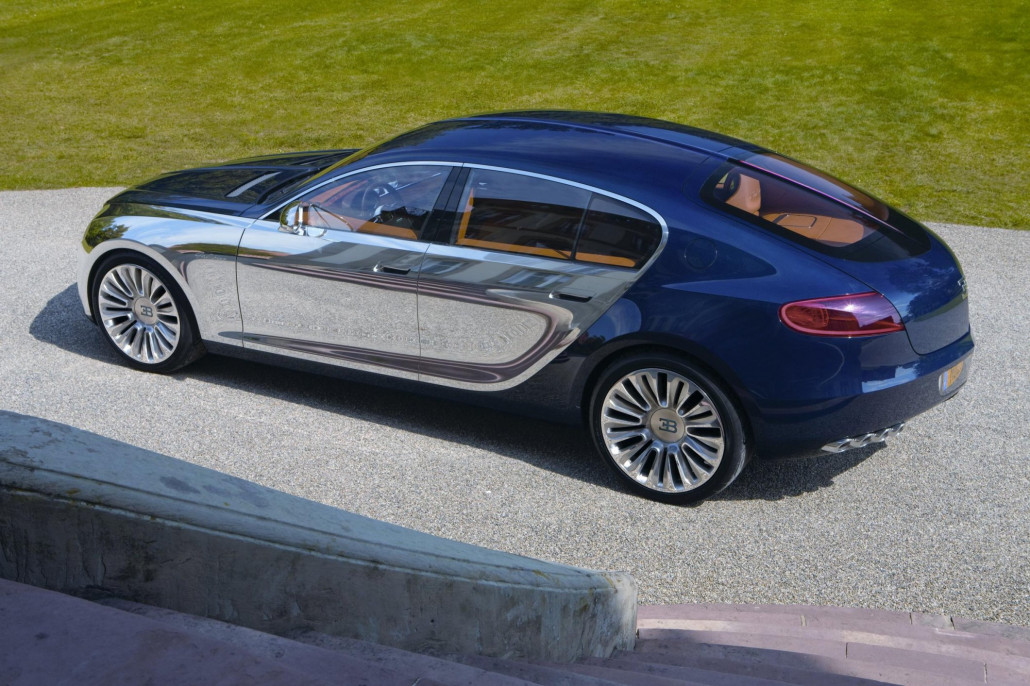 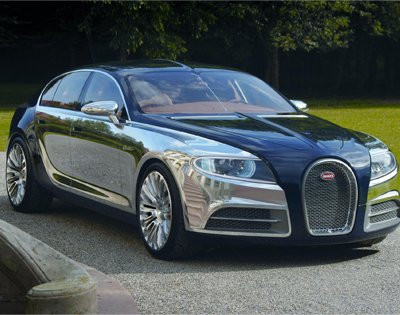 Bugatti Galibier set for production as a “Royale”

Luxury car maker Bugatti is set to begin work on a production version of its Galibier concept Sedan.

Released last year, the Bugatti Galibier 16C was billed as the most exclusive, elegant, and powerful four door automobile in the world. Now a derivative of the concept vehicle is expected to reach the market in 2013.

According to reports, the car is also likely to undergo a name change to “Royale” – in honour of the Bugatti Type 41, better known as the Royale, a large luxury car produced in 1927. Next year marks the 85th anniversary of the Royale label, which only ever produced 6 cars, due to weak demand.

The contemporary Galibier/Royale will boast an 8.0-liter turbocharged W-16 engine rated at 800-horsepower mated to a dual-clutch gearbox.

This week Bugatti announced that its final Bugatti Veyron 16.4 had been sold to a European customer after a production run of 300 models. The super sport version of the car is the world’s fastest convertible, able to reach 223 miles per hour with the top down.