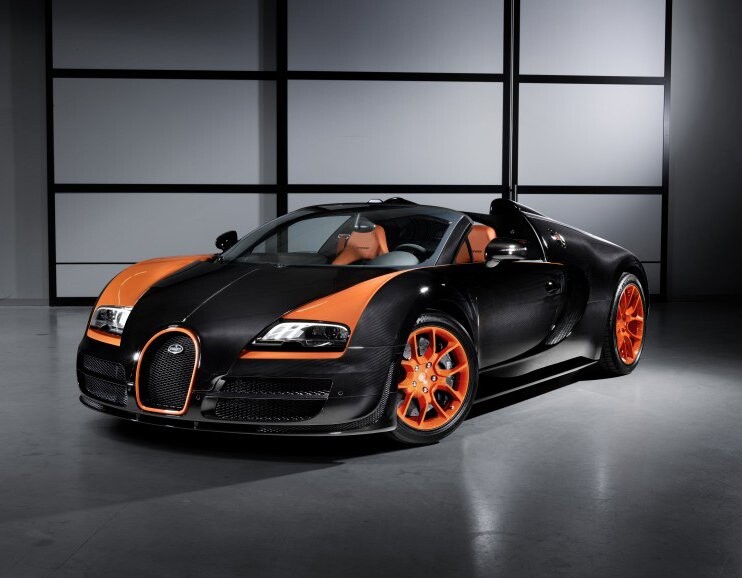 Strictly limited to just eight units, the Veyron 16.4 Grand Sport Vitesse World Record Car is currently on show at the Shanghai Auto Show in China, where it debuted on Sunday.

Boasting the same specifications as the original record-breaking Veyron, including a 1,183-hp quad-turbo 8.0-litre W16 engine, racing chassis and carbon monocoque, the new edition has been embellished with Arancia orange on visible black carbon motif, which can be seen on the car’s front wings, rims, grille surround and rear wing underside.

The colour theme extends into the cockpit, where orange stitching infuses a largely black design with orange leather on the seats. There is also visible carbon on the interior, dressing the top of the steering wheel, door inserts, centre console extension, iPad console edging, belt outlet trims on the seats and EB logo in the leather back panel.

Launched in 2010, the Veyron 16.4 Grand Sport Vitesse recently had its world record of 431.072 km per hour called into question by a competitor and put under review by Guinness World Records. However, it has since been made official once more.

Priced at €1.99 million ($2.6 million), all eight of the World Record cars are said to have already been sold.