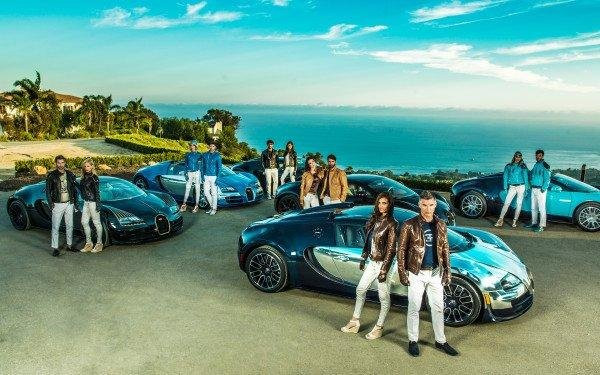 The west London store will open on Brompton Road, which is also home to renowned brands including Armani, Joseph and Ralph Lauren.

Bugatti debuted its first ever menswear collection during the Autumn/Winter 2014 shows in Milan, Italy in January.

The store is a joint venture with Swiss watch group Parmigiani Fleurier and glass and jewellery firm Lalique, which will also sell products in the store.

Bugatti is also due to open stores in Beijing and Hong Kong later this year and further stores worldwide over the coming five years.